Situation report on global security as of May 11

InformNapalm international intelligence community presents a weekly summary of events in the sphere of world security. Ukraine and Syria are in focus where Russia uses the methods of war and terror to create controlled chaos.

The combined Russian and terrorist forces continue to flagrantly violate the ceasefire. Details of the shelling are presented on the map of the Ukrainian website Infolight daily.

On May 4, militants used a powerful 2S7 Pion 203 mm caliber self-propelled gun in Luhansk Oblast. The shelling damaged a backup power line. Probably, the shelling was used as distraction.

In Mariupol direction, the intensity of attacks has increased significantly against the background of a general decline in the number of attacks in other areas. The positions of the Ukrainian Naval Infantry at Shyrokyne are subject to the greatest number of disturbing shelling, including from the 9P132 Grad-P 122 mm portable rocket launcher. 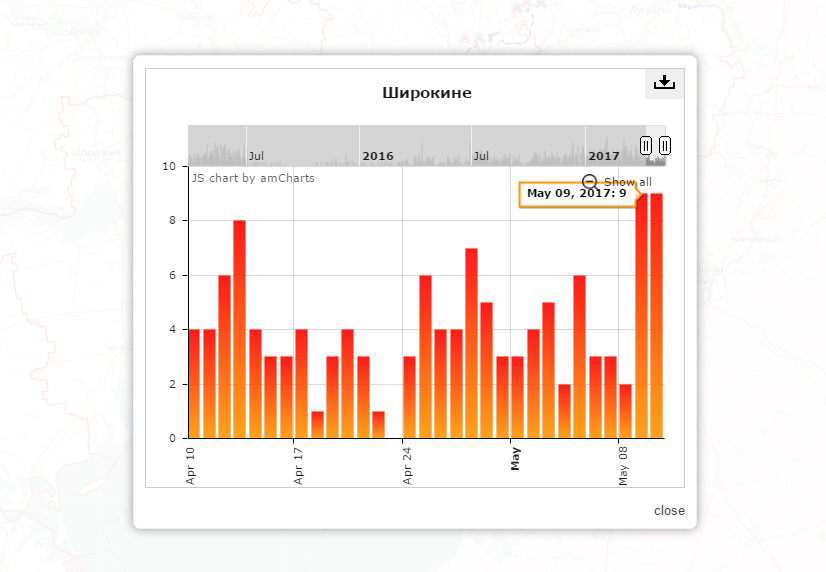 On May 8, at a checkpoint located on the eastern outskirts of the occupied village of Sosnovske (35 km northeast of Mariupol), a militant of the “DPR” shot a rifle in the air about 50 meters from the OSCE observers and demanded that they leave the area. According to the operational data of the Information Resistance website, in the period from May to June 2017, the Russian command plans to transfer to the “DPR” militants 4 patrol boats that will be stationed in Novoazovsk. Recall that previously InformNapalm reported that personnel of the Russian 165th Artillery Brigade, the 45th Separate Spetsnaz Brigade, and an artillery unit of the 17th Separate Motorized Rifle Brigade were noticed at Novoazovsk and in its vicinity. These facts point to Russia’s possible plans to organize attacks and provocations in this maritime direction.

The situation in Syria during the past week is described here. 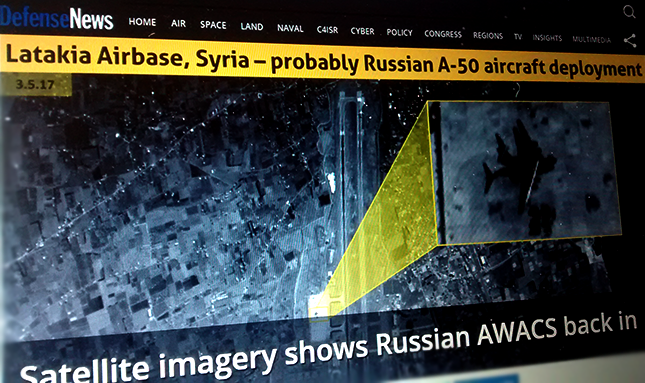 By Roman Burko exclusively for the readers of InformNapalm.org.

(CC BY 4.0) The information was prepared specifically for the InformNapalm.org website. An active link is required for reprint and use the material. The right to the full translation of the material into English and German belongs exclusively to the editors of InformNapalm.