US is wary of Russian position on Syria 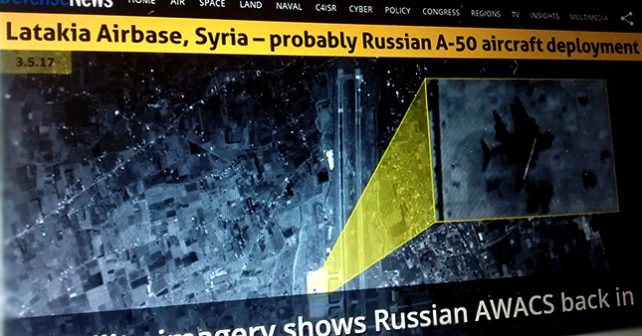 Russia’s statements on the creation of de-escalation zones in Syria run counter to the real intentions of further militarization and legalization of the ground troops, the losses of which is increasingly difficult to conceal for the Russian Defense Ministry. 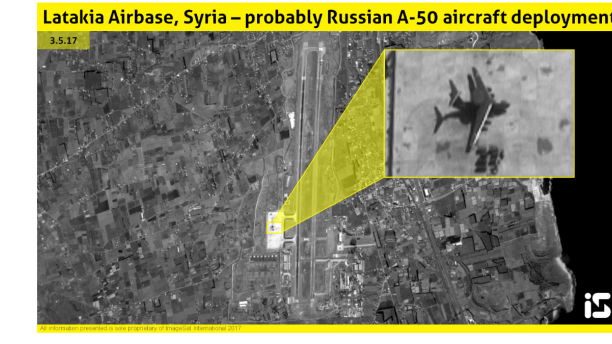 On May 9, Fox News, referring to sources in the Pentagon, reported the shipment of twenty-one (it is a full-fledged artillery battalion) M-30 122-mm howitzer from Russia to the Syrian port of Tartus. The shipment of the weapons took place within a few days after the memorandum on the four “de-escalation zones” in Syria, adopted on May 4 at a meeting in Astana by the diplomats of the Russian Federation, Iran and Turkey. On May 8, Russia also introduced a draft of the resolution in the UN. In response to this step, US Secretary of Defense James Mattis said that the “de-escalation zones” proposed by Russia raise a lot of questions, for which there are as yet no answers. “The devil is always in the details,” Mattis said.

In the review from May 4, we have already suggested that Russia’s attempt to impose its rules on the “de-escalation zones” reinforces its plans for the legalization and expansion of the contingent of Russian ground troops in Syria. Recall that in 2015-2017, InformNapalm revealed servicemen of 18 Russian military units that participated in the ground operation in Syria:

Read also: Russian gifts for ISIS: what was left behind in the abandoned military base in Palmyra.

According to Fox News, in the near future, Russia will ship additional SA-21 missiles for the S-400 air defense systems to Syria by sea. We believe that this shipment will go to Syria from Crimea, as it was in previous years. After its capture in 2014, Crimea serves as a key transit point for the “Syrian Express”, which supplies arms and equipment to the troops of Bashar al-Assad. In 2016, InformNapalm wrote about dozens of transport and launch containers for S-300 surface-to-air missile systems in occupied Sevastopol.

(CC BY 4.0) The information was prepared specifically for the InformNapalm.org website. An active link is required for reprint and use the material. The right to the full translation of the material into English and German belongs exclusively to the editors of InformNapalm.

No Responses to “US is wary of Russian position on Syria”