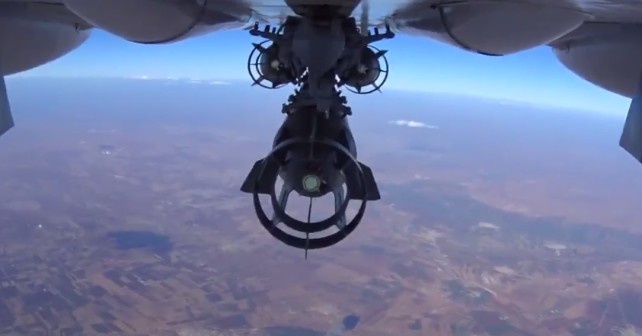 RT reporter Murad Gadziyev uploaded a video showing a Russian Su-24 conducting a bomb strike. In the course of the geolocation of the pictures from this video, InformNapalm team managed to find out that the place of bombing was the vicinity of Abu al-Duhur city, the area that is not under the control of the Islamic State fighters against whom the Russian Federation declared to wage a military operation. 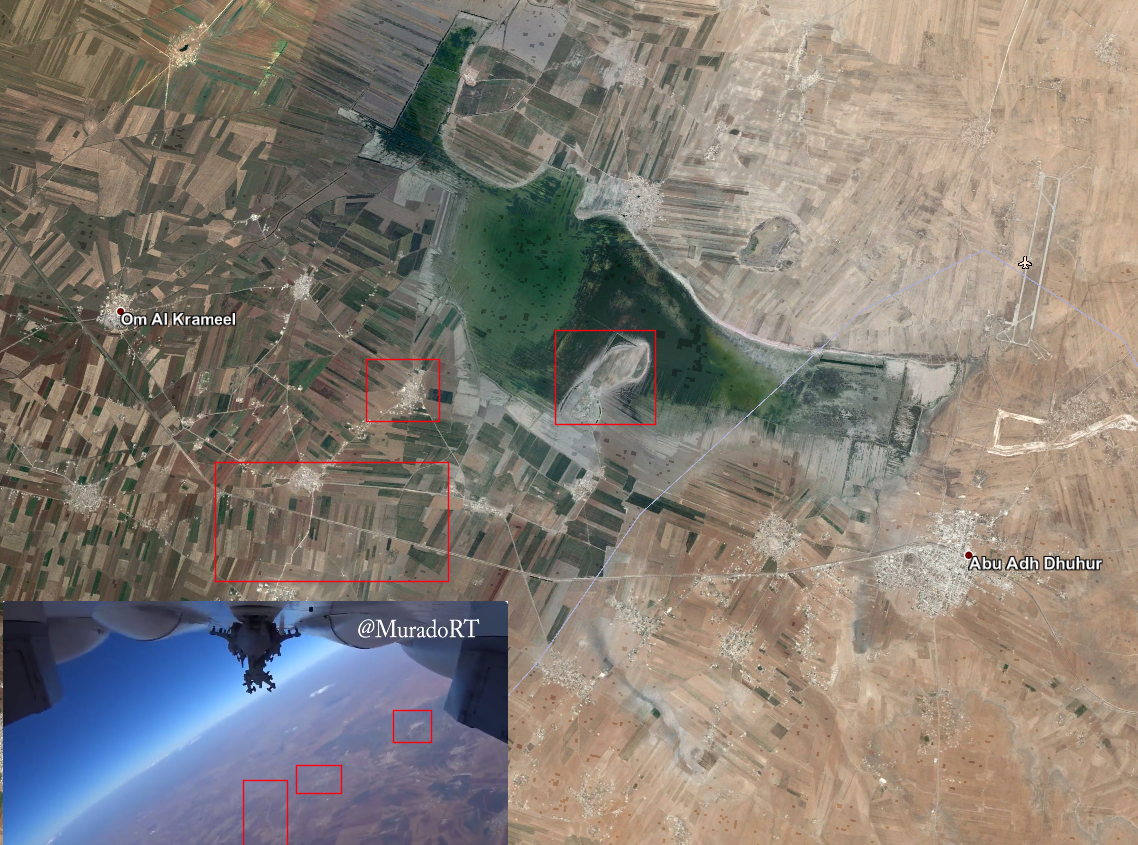 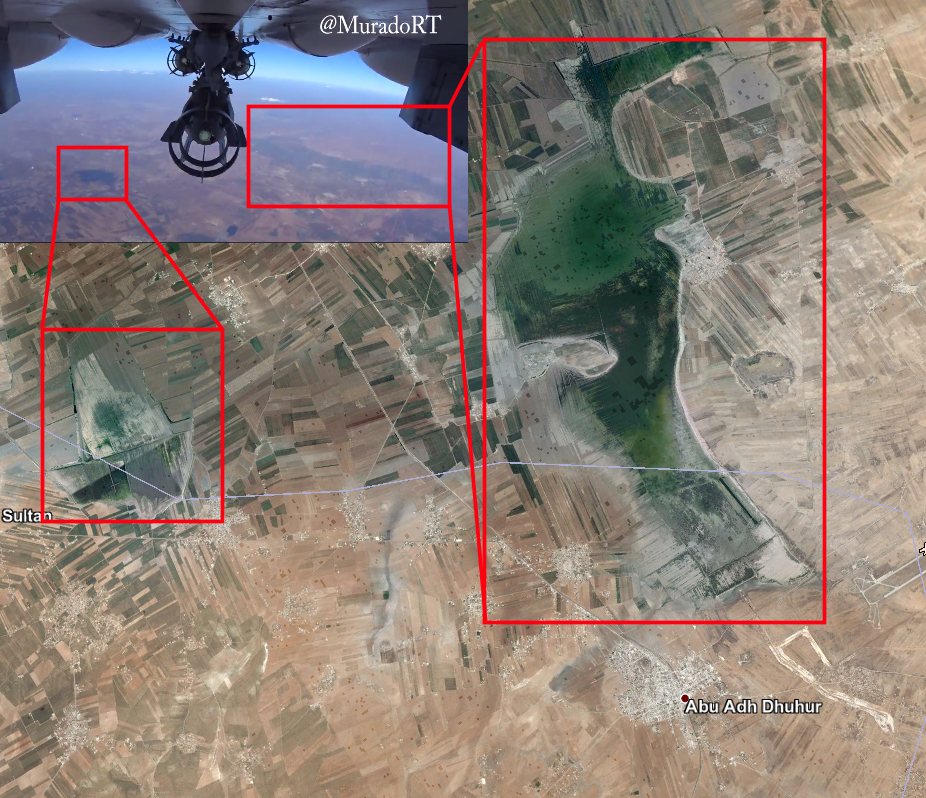 Based upon the online map of the civil war in Syria the town of Abu al-Duhur and its vicinities are controlled by the opposition at this moment; this fact proves that the Russian air forces bomb not ISIL, but the forces opposed to Bashar al-Assad. 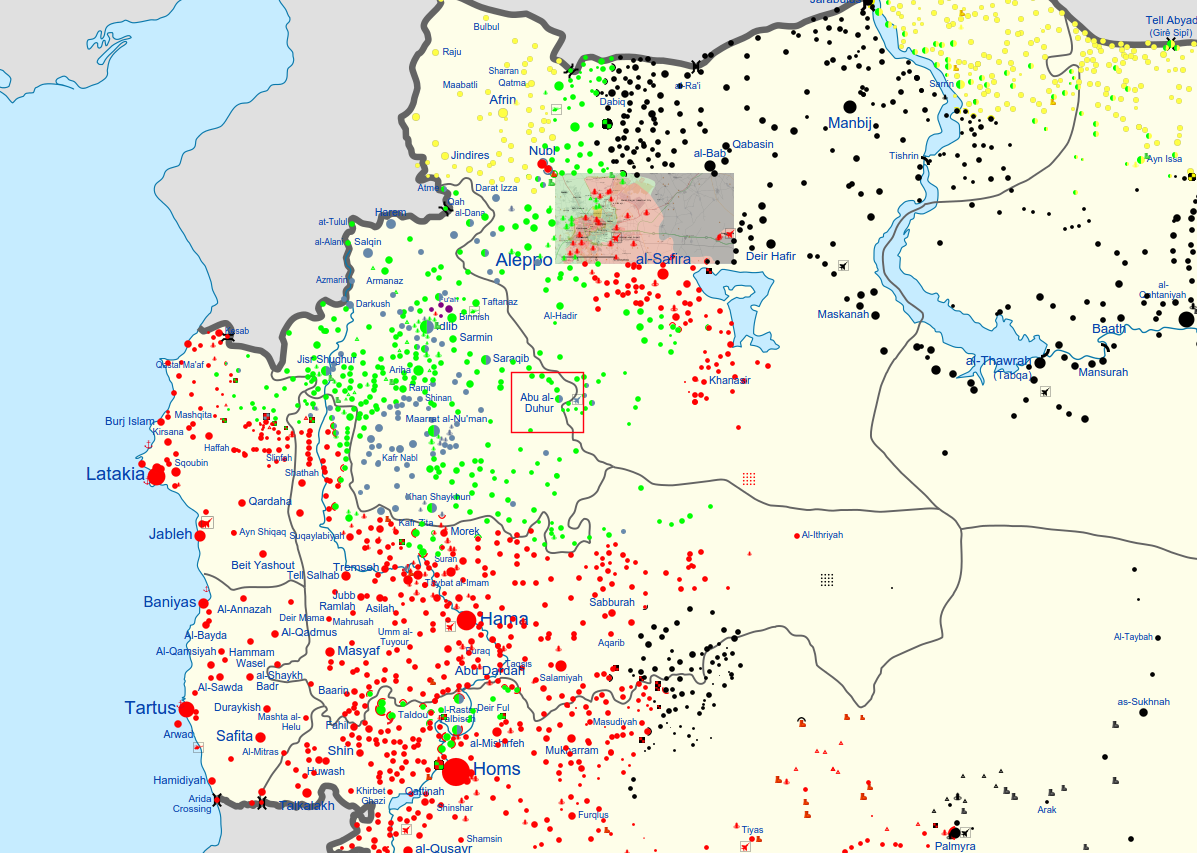 Let’s remind that on October 5 InformNapalm made a deep intelligence and found the information about the Russian pilots who bomb the Syrian towns.

Also at the end of September before the Federation Council of Russia allowed the usage of the Russian Army and the onset of military operation in Syria, in the course of the intelligence of social profiles of Russian military servicemen we found facts demonstrating the preparation of the Russian Federation Air Force for possible provocations with the use of striking aviation. We found also the airfield involved in the arms transportation to Syria before the onset of military operation took place.

On September 22, after the satellite pictures demonstrating immense increase in the Russian military presence in Syria were published, InformNapalm made its own analysis of the Su-30SM picture from Latakia airdrome and drew conclusion that the fighter jets belonged to the Air Force units of the Eastern Military District of the Russian Federation.

On September 15, InformNapalm also published a profound analysis of the weapons and equipment deployment to Syria by sea demonstrating the statistics of the large landing crafts’ voyages to the Syrian port of Tartus that had been collected during the last 3 years. The stats are especially interesting because they show the constant increase in the number of the Russian military warships’ trips. 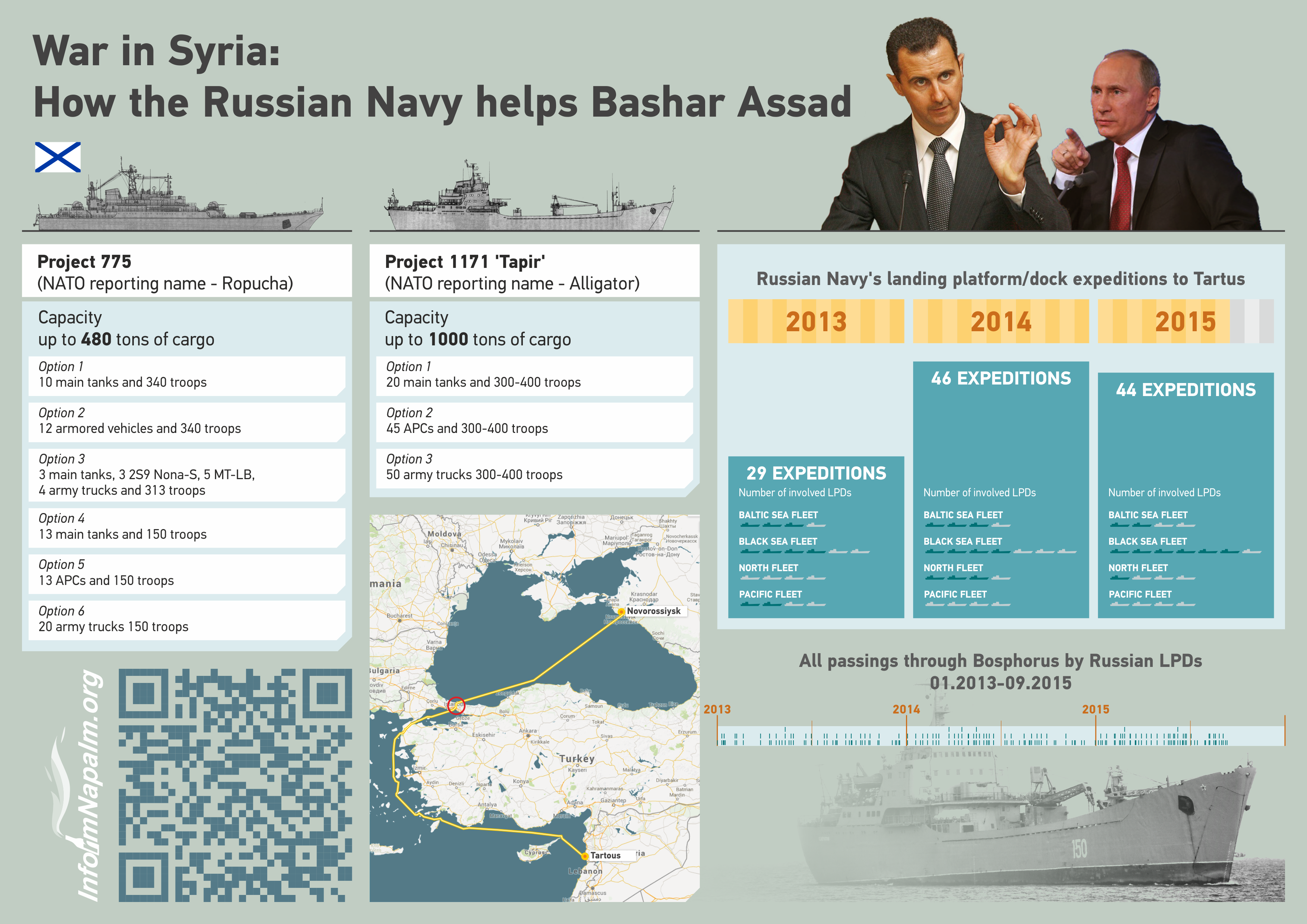 Let us remind you that the shipment of military cargoes to Syria with the Russian Navy’s LPDs began in the summer of 2012 after the incident in the Atlantic ocean when the Russian commercial carrier ‘Alaed’ was stopped. On the demand of the British government this ship’s insurance issued by Standard Club was called back. The ship was used to deliver to Syria the Mi-25 helicopters and air defense systems repaired in the Russian Federation.