Tracking Down A Scout From The 136th Brigade 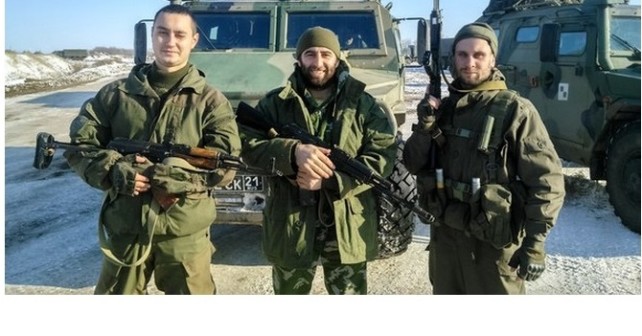 Another Russian soldier profile was discovered within the Russian invasion forces identification project. Sergei Alfimov, a serviceman of the 136th separate motorized rifle brigade (military unit No. 63354, Buynaksk, Republic of Dagestan, Russia), has several interesting pictures uploaded to his account. Most  likely the photos were taken in the end of November – beginning of December, 2014, during the so called ‘Ukrainian assignment’, both in Donbas and in Rostov Oblast of Russia. This is proved by the informal clothes and very unusual dislocation place of his sub-unit (it looks like a hospital or so). The photo set also contains a leaflet in the Wild West manner: “The commander of the ‘Luhan'(?) punitive battalion. To be taken alive, but not necessary in one piece”. 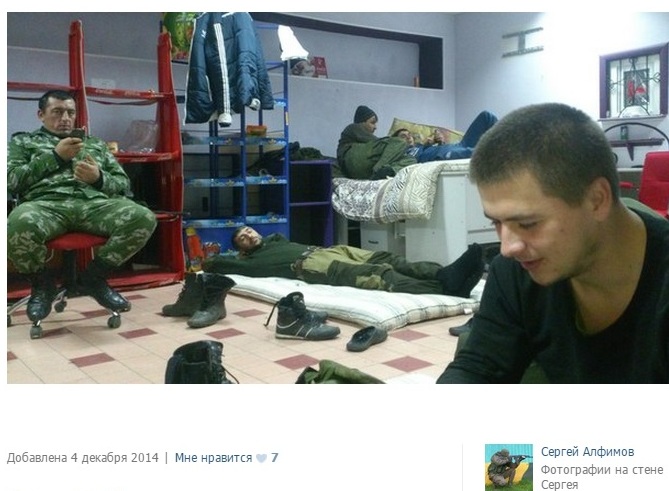 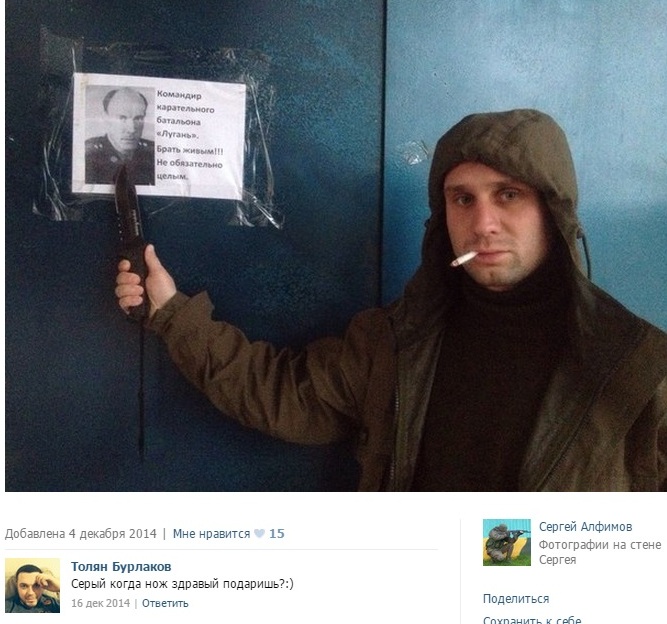 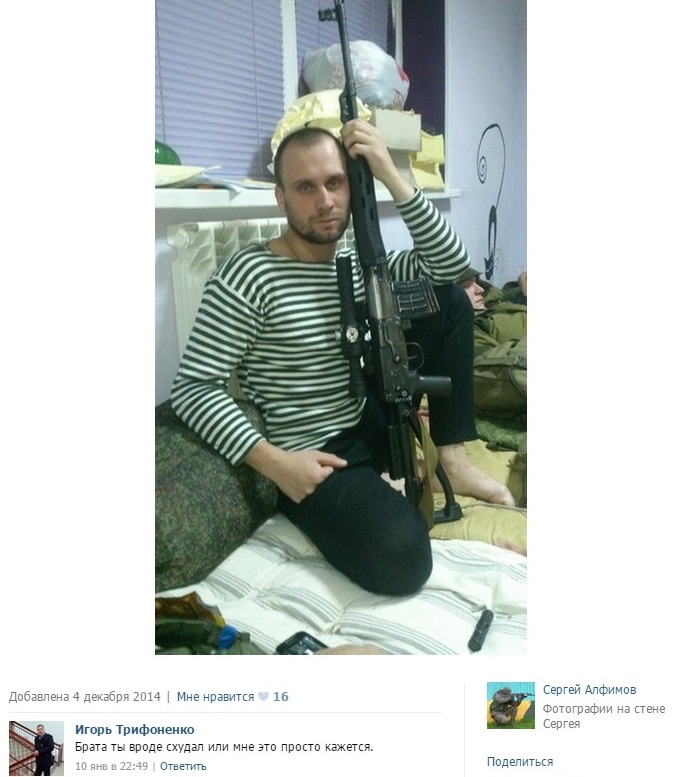 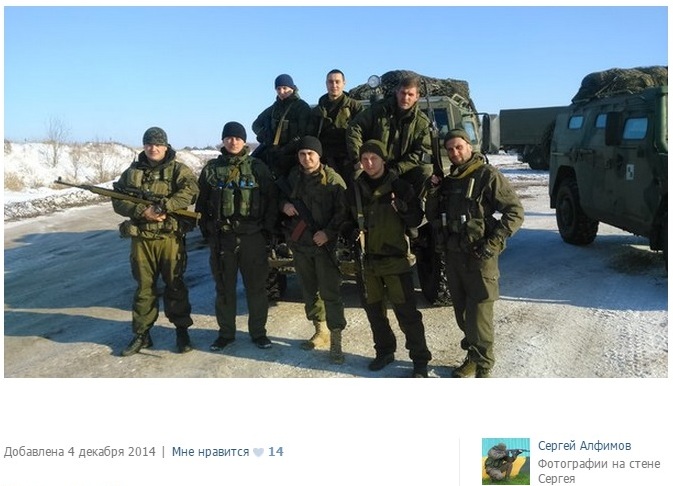 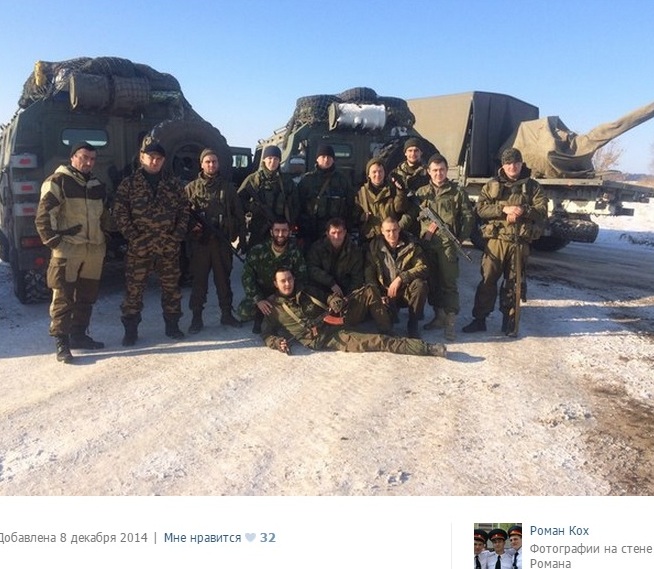 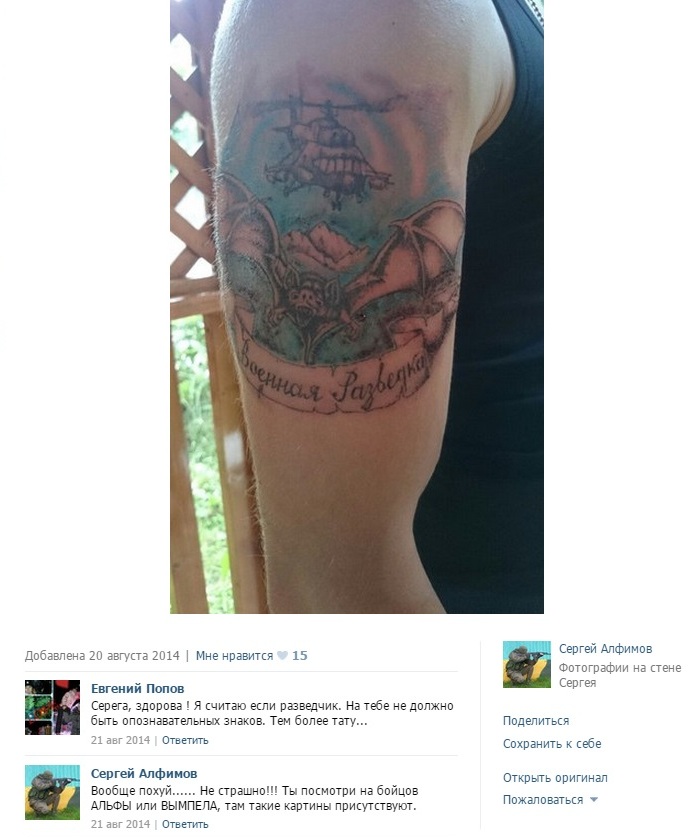 His comrades from the 136th brigade also have photos in their profiles which proof that his own pictures are pretty fresh and were taken during a trip to Ukraine and that he was not alone in that trip:

16 Responses to “Tracking Down A Scout From The 136th Brigade”