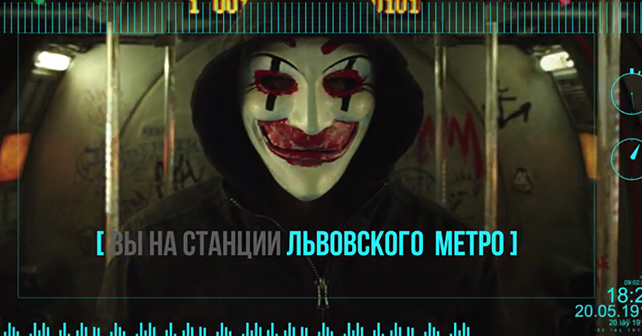 On the 29th of April 2016 the Russian propaganda site Anna News, claiming to be a news agency, stopped functioning.

An alliance of two hacker groups, Falcons Flame (#FF) and Trinity, posted a video message on the website after completely destroying its content, including all the news articles, databases and backups. 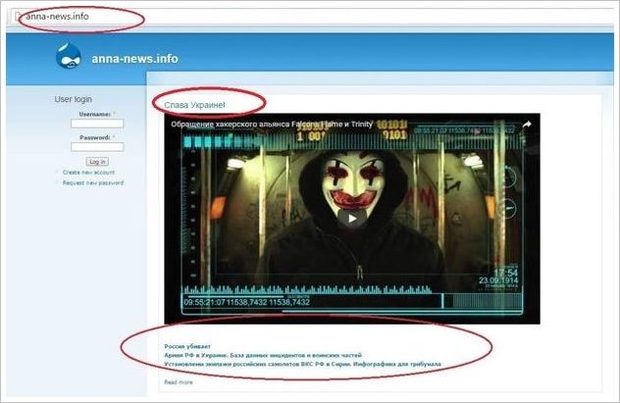 ANNA News and the Video message

At the time of writing, the home page of anna-news.info was a blank template with an embedded video; there were also links to InformNapalm’s publications exposing Russian invaders in Ukraine (archive).

The administrators were trying to restore the site, but the hackers were clearing their configurations and restoring the video.

Twice, the administrators tried to restore the propaganda outlet and erase all the traces of the defacement, but the computer enthusiasts have repeatedly re-posted the video on the home page.

In the video, the Ukrainian hackers make use of a motif from the German hacker thriller “Who am I” and of the “Lviv Underground” meme (An imaginary subway system used to imprison and torture Russians. The meme mocks anti-Ukrainian hate clichés widely used by the Russian propaganda). The video is addressed both to the Russian terrorists with a demand to cease and desist, and to the Ukrainian society with an appeal to consolidate in the fight against the aggressor. The hackers report that they copied the site’s entire database, including the data of its users and administrators. This information has been transferred to the international volunteer community InformNapalm and the Ukrainian Security Service.

In addition, the hacker groups offered on Twitter to exchange the backups of the propaganda website against Ukrainian POWs. 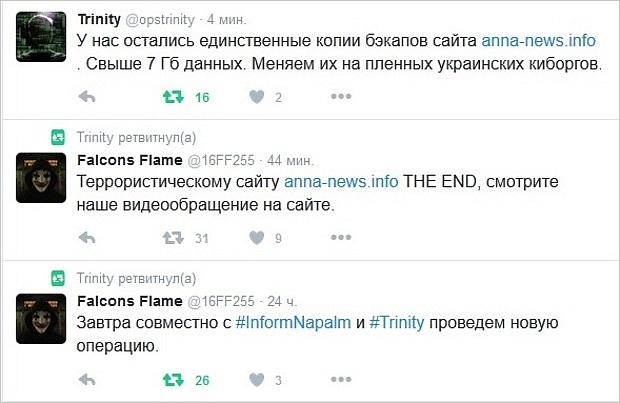 This is not the first successful hacking operation carried out by the Ukrainian IT specialists. They have repeatedly driven Russian propagandists up the wall with their actions. However, these measures were only a response to the Russian hybrid aggression. Please share our content on social networks and help InformNapalm better grill the enemy.

Read more about studies based on hacking operations

CC BY 4.0 – Original article written by InformNapalm. When reusing the material, an active link to the author and our project is desirable.