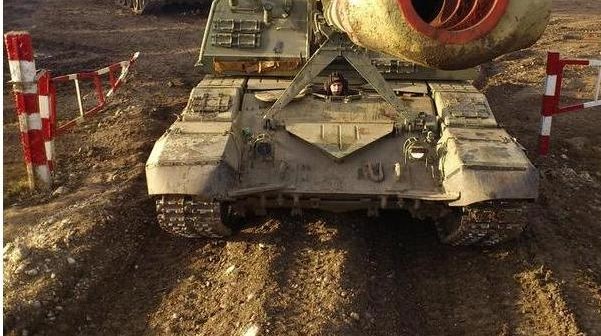 We got new evidences of the 19th motorized rifle brigade presence at the Eastern border of Ukraine. Its artillery unit was disclosed within the project of Russian units and weaponry identification. 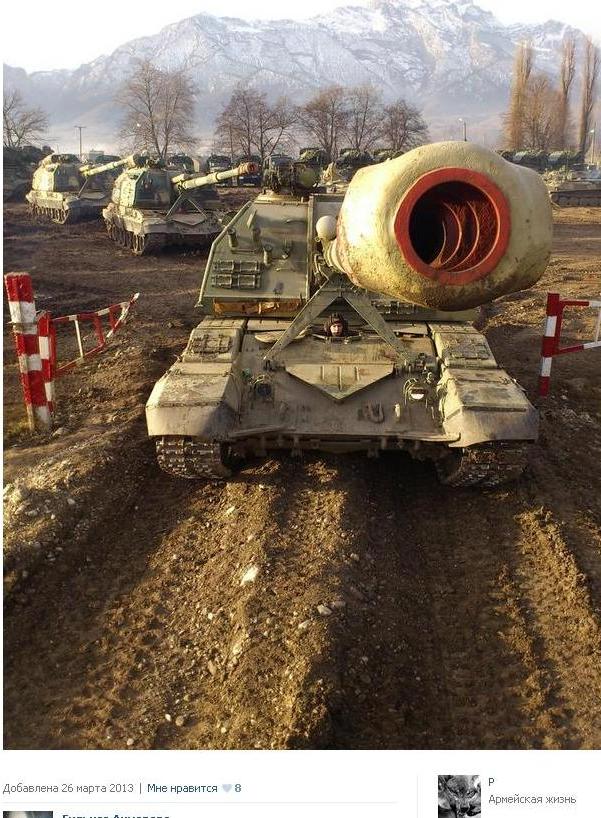 An artillery unit has been spotted in several kilometers from the Ukrainian border – in a woodland near the village of Krasnodarskiy (Matveyevo-Kurgansky raion, Rostov Oblast, Russia). It has several 2S19 ‘Msta-S’ self propelled mortars in service (the estimated quantity is up to a battery). 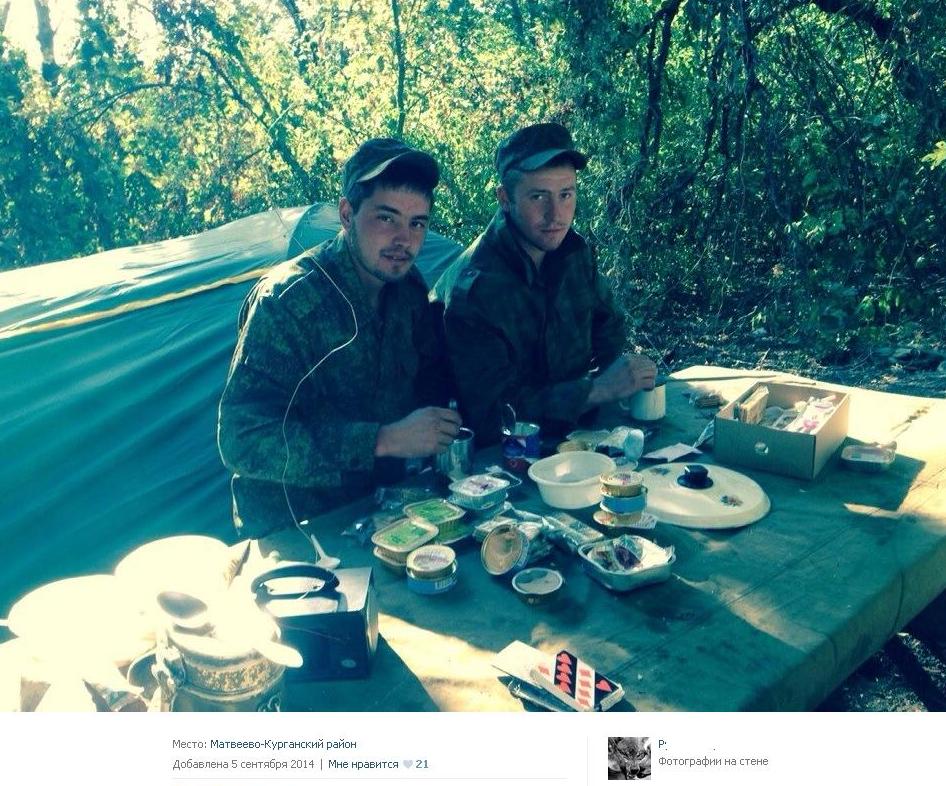 This artillery unit is part of the 19th separate motorized rifle brigade (military unit No. 20634, Southern Military District, Vladikavkaz, Republic of North Ossetia, Russia). Taking into account the location and the signature reduction measures, the ‘Msta-S’ battery has specific targets and periodically fires on the Ukrainian territory. 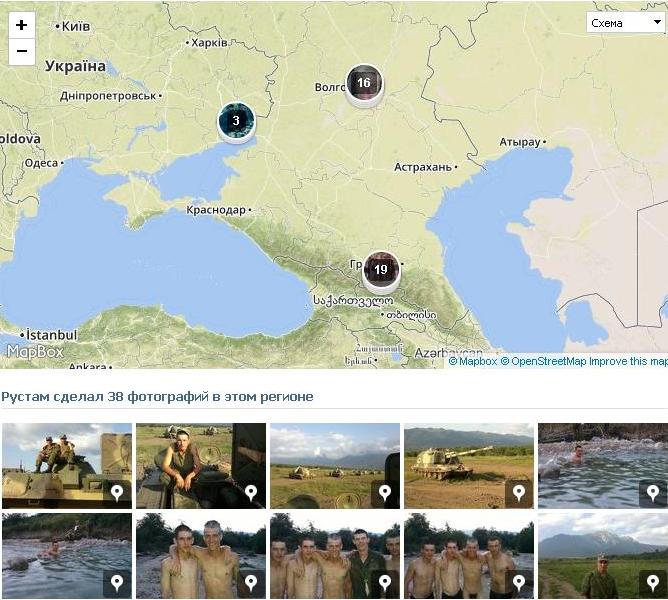 This artillery unit was moved to the Ukrainian border in the end of August. Before that the servicemen of the 19th brigade (together with other units) had taken part in the extended summer training of the Southern Military District with battle practice on the shooting sites in Volgograd and Astrakhan Oblasts (Russia). 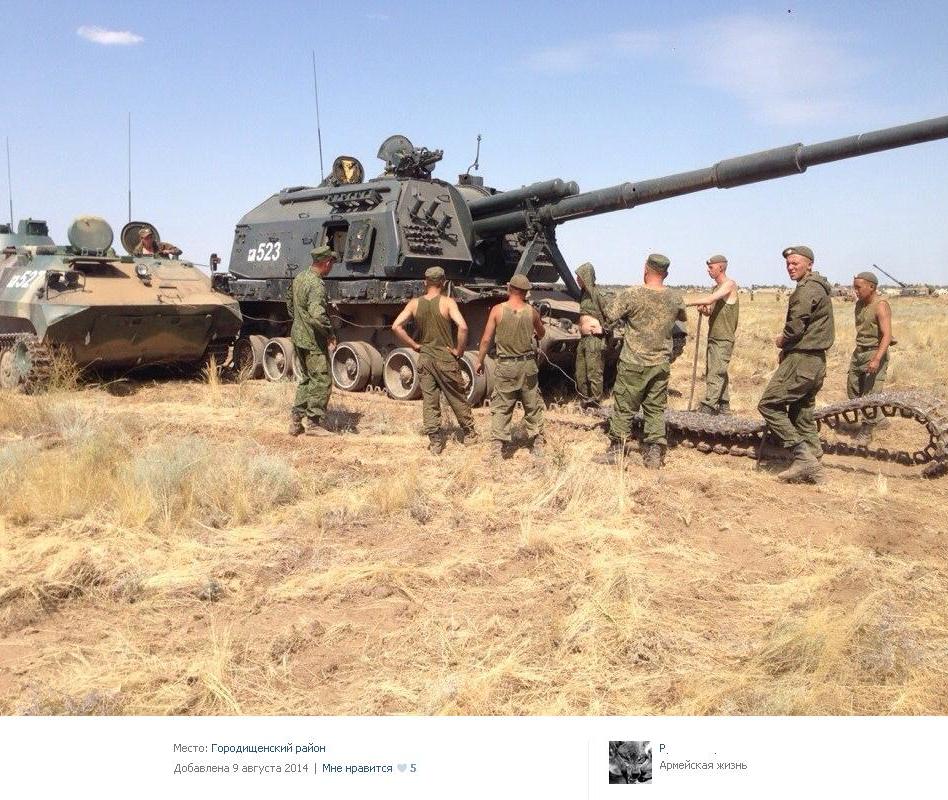 The stories about the 19th brigade units presence along the Ukrainian border have been already reported for several times: