As for the ‘Bravery’ of Russian Paratroopers from Pskov 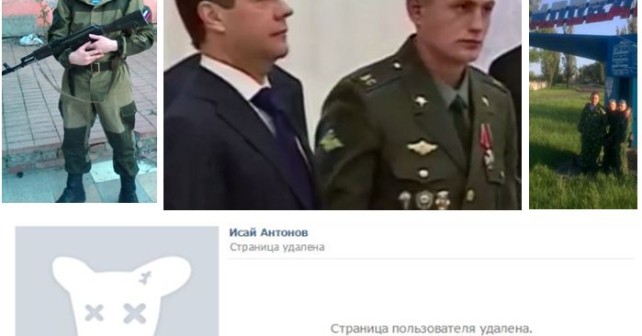 As a result of the ‘Confession of a paratrooper from Pskov‘ OSINT investigation conducted by InformNapalm international volunteer community and published on November 18, social profiles of the Russian war criminals (paratroopers of the 104th airborne regiment from Pskov, Russia) which are both ‘veterans’ of the aggression against Georgia in 2008 and participants of the unclaimed war against Ukraine, are being cleaned now. Thus, the Russian special services responsible for the informational security one more time confirm that we were right.

So, what has happened? The fearless soldiers suddenly started to delete their profiles and pictures from the Internet. This points to the fact that they (no matter if special services or soldiers themselves) are aware of the weakness of their position and fully conscious of the imminence.

1. Anton Isaev – a career servicemen of the 76th airborne division. He is a ‘veteran’ of the Russian invasion to Georgia in 2008 in the ranks of the 104th airborne regiment, and a participant of the undeclared war in the Eastern Ukraine (profile archive, another profile archive, photo albums archives, contact list archive). Anton comes from town of Olonets (Republic of Karelia, Russia) but lives in the city of Petrozavodsk. 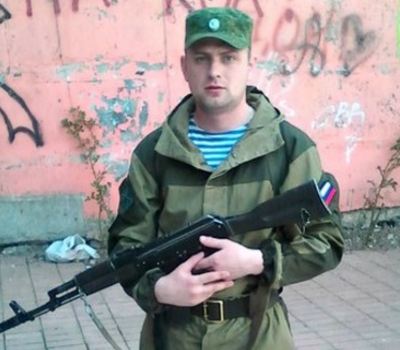 Here is a video how the then-president Medvedev awards him a ‘Medal of Courage’. Isaev’s album contains also a video of the fact of a property abuse in Gori (Georgia) where he was tagged as a contributory infringer by his friend Petr Petrov. A photo made in front of a stela at Ilovaisk terminal in Ukraine was found in his album as well. Isaev’s social profile is deleted now (a link to the deleted page).

2. Petr Anatolievich Petrov – a serviceman of the 76th airborne division who disclosed the information about the partators of the Russian occupants’ actions in Georgia by tagging them in the video. Petrov is a ‘veteran’ of the Russian invasion to Georgia in 2008 as part of the 104th airborne regiment (profile archive, photo and video albums, contact list archive). St.Petersburg is specified as the place of his birth. 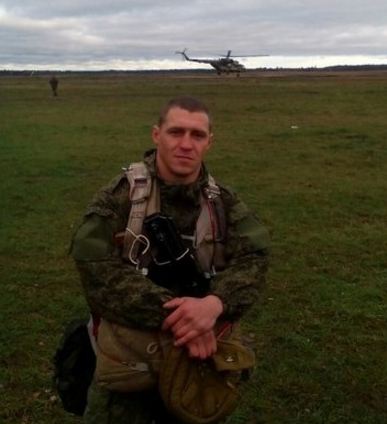 Despite the lack of the pictures from the invasion period, there are 2 videos with scenes from 2008 which show the Russian paratroopers’ acts of vandalism near Gori. Petrov’s album has a lot of pictures taken in the fall of 2014, presumably from the Ukrainian-Russian border, which indicates his possible participation in combat actions in Donbas. The social profile of Petrov is not available now (here is a link to the archive) .

3.  Viktor Ivanov – a soldier of the Russian army, who took part in the invasion to Georgia in 2008 (the 104th airborne regiment) 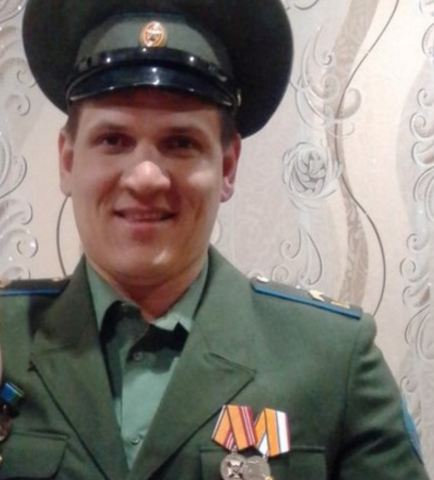 and annexation of Crimea, awarded ‘For the Return of Crimea’ and ‘For military valor’ medals (profile archive, 2 media albums, contact list archive). He lives in Pskov. There are no direct pictures from the war in 2008 in his albums, Ivanov was disclosed by Petrov’s video. His page has been deleted (link to archive). 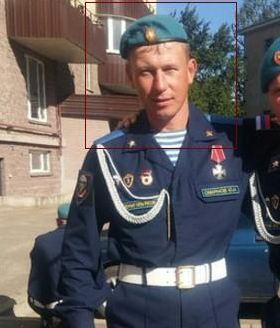 born in Sokol. There are no facts about his participation in the war in Georgia in 2008. But he was spotted in Donbas together with his paratrooper unit in the fall of 2014. Yuri has a ‘Medal of Courage’. Smirnov’s page is deleted (link to archive).

In conclusion we would like to note that in total 19 Russian war criminals (8 of them still serve) were mentioned in the published investigation. 18 of these paratroopers took part in the war against Georgia, 6 of them participated in the war in Ukraine. As for November 22, social profiles of 4 of these figurants had been deleted. Some of the pages have been edited. But this is useless now, all the profiles have been transferred to ‘Myrotvorets‘ center’s database of the war criminals.

The punishment is imminent.