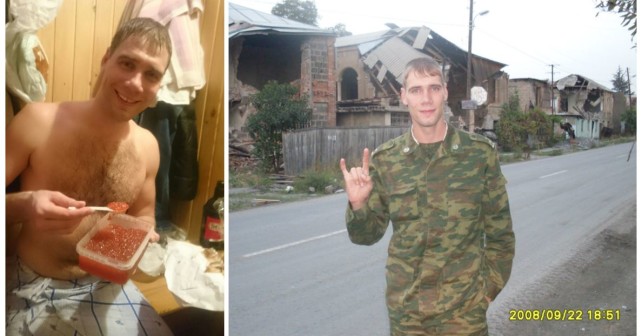 The InformNapalm international volunteer community continues to gather data on the Russian war criminals who have taken part in the aggression against Georgia and occupied it afterwards. The current article describes a Russian officer who recently served in the Russian occupation military base in Tskhinvali region of Georgia and continued his service in the coastal forces of the Russian Black sea fleet in the occupied Crimea.

Performing OSINT investigation of the Russian soldiers’ social profiles we spotted some ‘Evgeny Bond‘ whose album contained several pictures taken in Samachablo area in Georgia (Tskhinvali region of the so-called Southern Ossetia), which is now occupied by Russia.

Here is a photo of a Georgian village in the Liakh lin destroyed by the Russian forces from September 22, 2008: 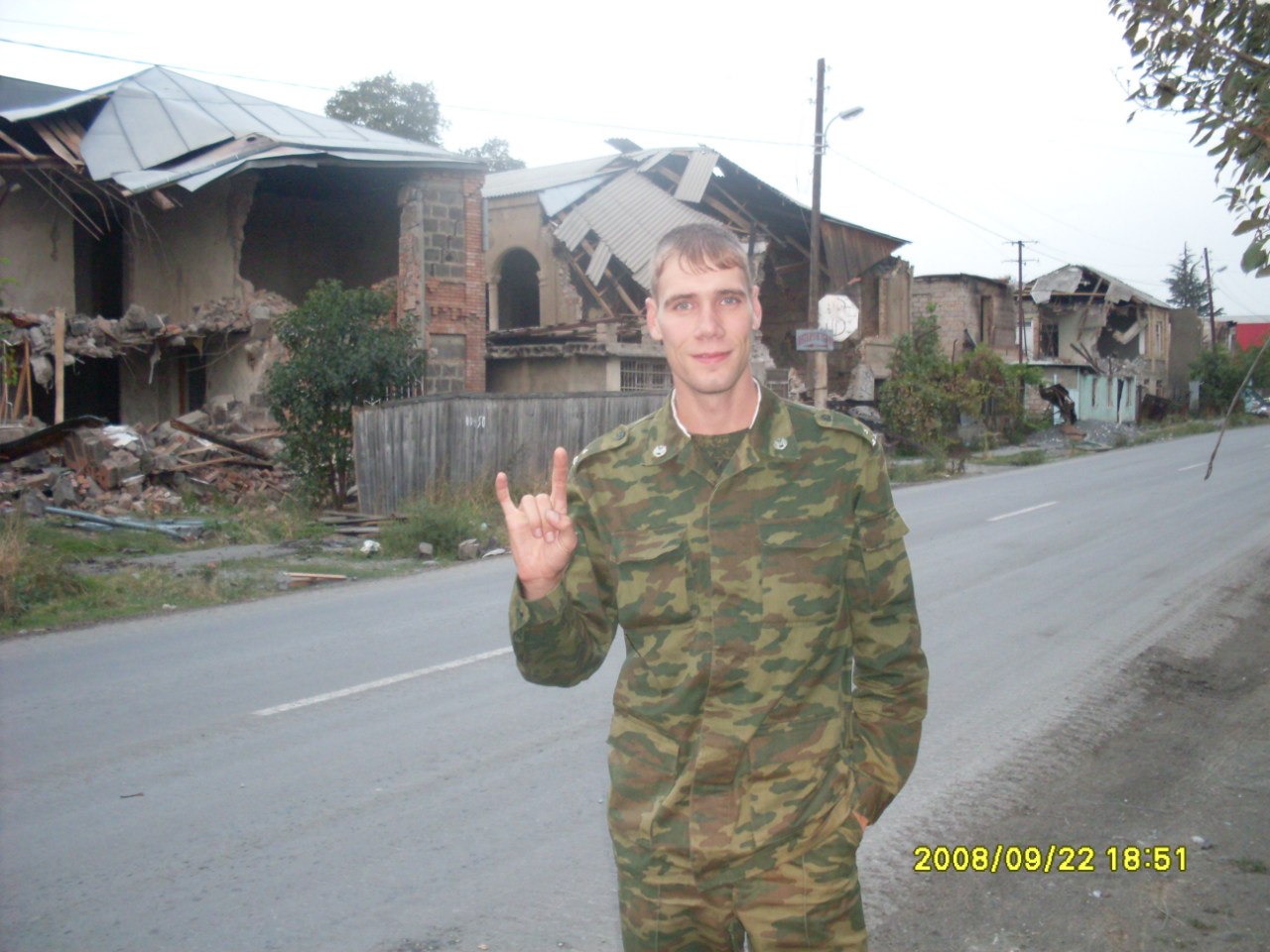 Another picture from the later period worths our attention as well – it shows Evgeny against a devastated Georgian village in Samachablo region. ‘Bond‘ uploaded it in May of 2013. 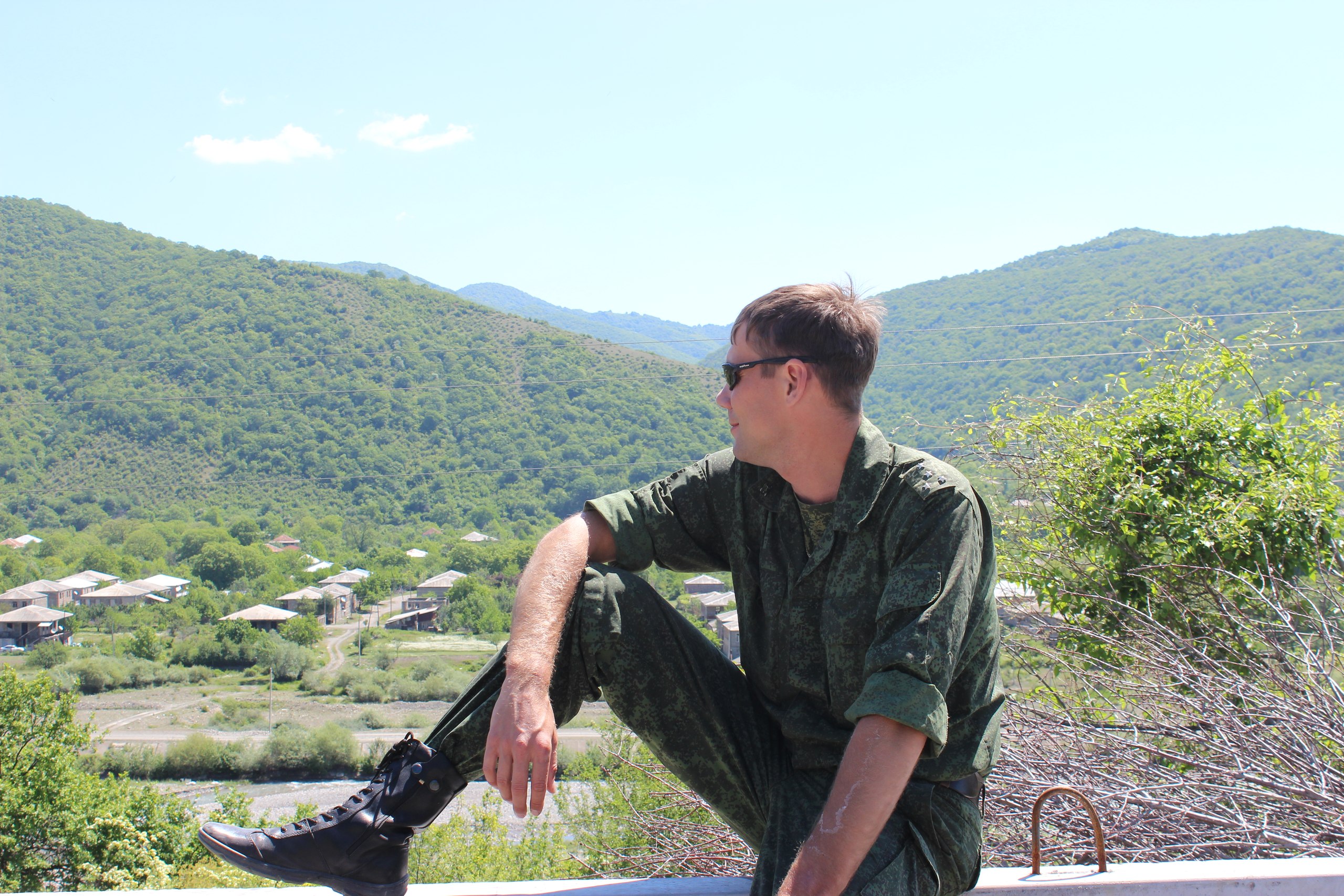 It was not difficult to find out the real identity of the Russian occupant. The personal data block and album of ‘Bond’ contained enough information to do that.

Information regarding Evgeny Zhelezkin can also be found on the website of the Volgograd TV company (actual on September 23, 2009). According to it, the ‘senior lieutenant Evgeny Zhelezkin got a new apartment in 2009 participating in the RosVoenZhilio military mortgage loan program since 2005’. 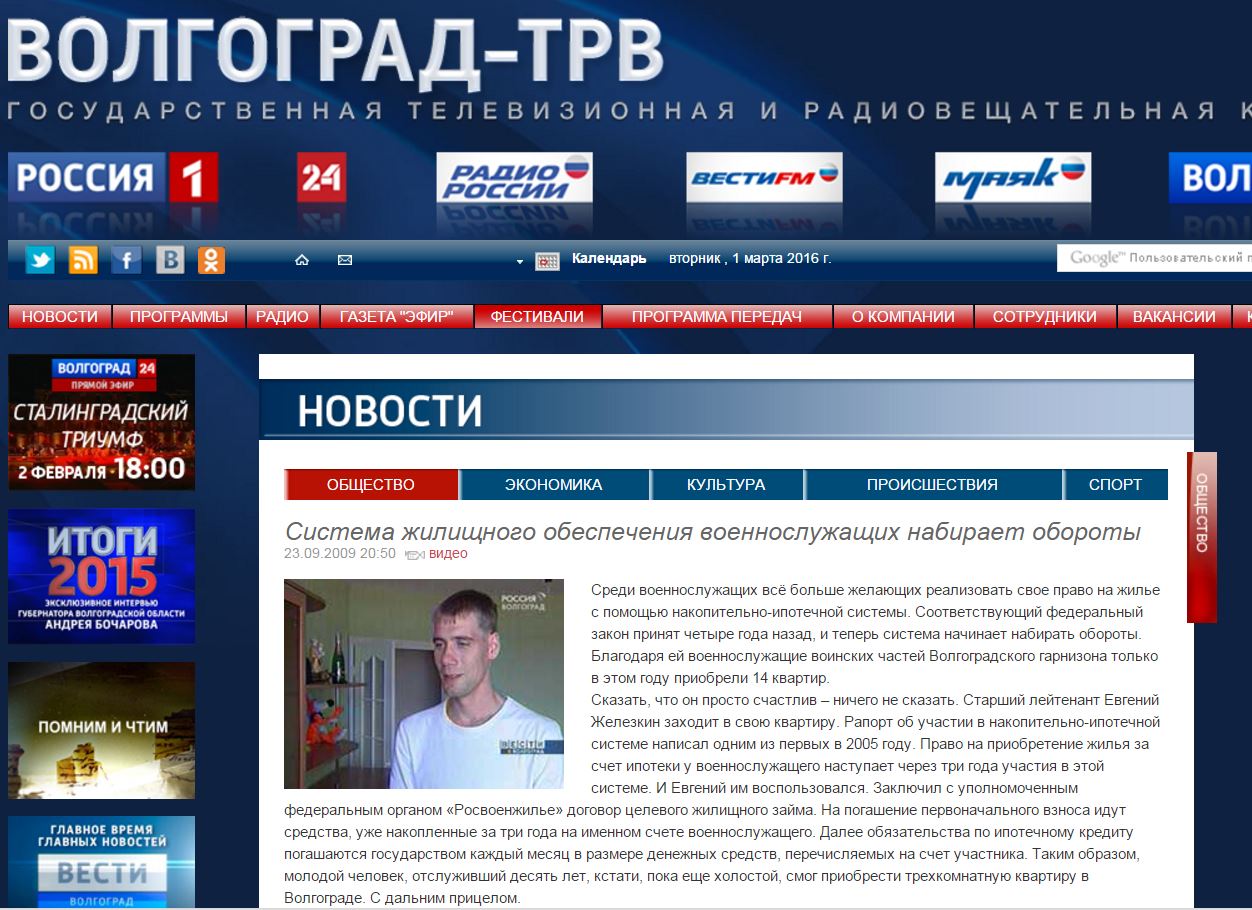 Evgeny Zhelezkin has served in units of the Southern Military District for 10 years. Last severals years he spent at the Russian 4th military occupation base in Samachablo region, Georgia. As the figurant says, this ‘punishment’ ended in September, 2015. 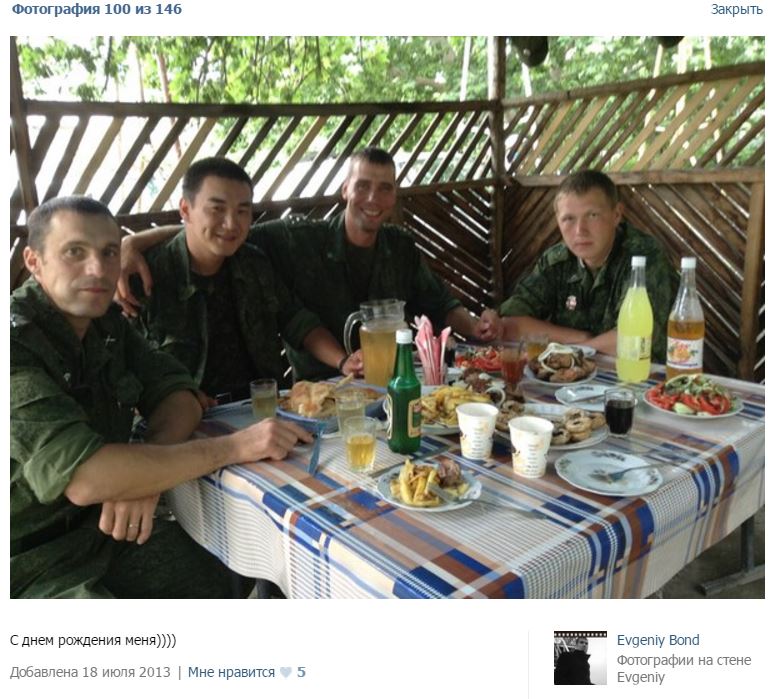 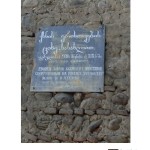 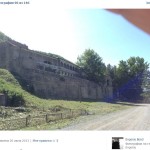 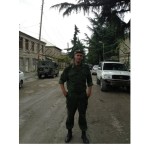 Zhelezkin was moved to one of the military units of the coastal forces of the Russian Black sea fleet holding the rank of lieutenant-commander (captain III rank). This unit is deployed in the territory of the occupied Crime, which the motorhead-occupant visited a lot. 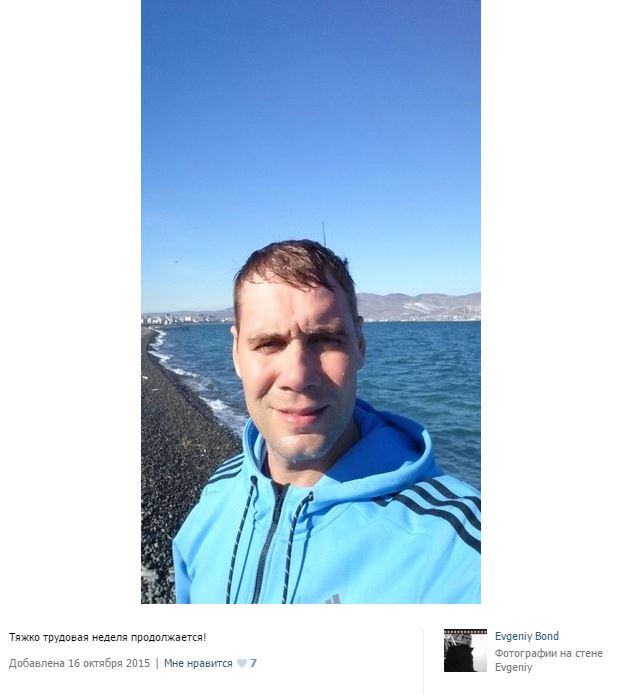 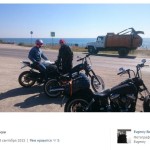 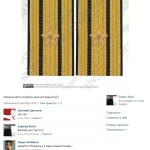 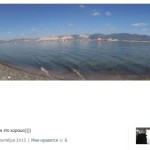 It should be recalled that in November of 2015 InformNapalm disclosed a group of 19 paratrooper-veterans from Pskov who took part in the occupation of Georgia. 8 servicemen still serve in the Russia’s armed forces, 18 have participated in the military aggression against Georgia in 2008, 6 of them are involved in the undeclared war against Ukraine (read ‘Confession of a Pskov paratrooper‘).

It is interesting that after the investigation, these brave Putin’s soldiers started to delete their social profiles and photos. This means that they (no matter if the servicemen themselves or the special services responsible for data mopping up) realize the weakness of their position and feel the coming payback.

We believe that time will come when each Russian occupant pays his bills. And it is not important if he participated in the combat actions or was just a silent witness of his commander’s crimes. The initiative group of the Hague international court conducted some meetings in Tbilisi in February, 2016, where the cooperation questions regarding the war crimes investigations were discussed. The Hague international court and the Prosecutor’s office, regardless the well-known position of the Russian Federation, plan to cooperate with all sides of the conflict. It is clearly stated in the international court’s decision that the so-called Southern Ossetia is not an independent state and remains a part of Georgia. The court will consider only the results of the investigative measures conducted by Russia and Georgia.