Back to Basics: Russian Mercenaries Pretend to Be Peacekeepers 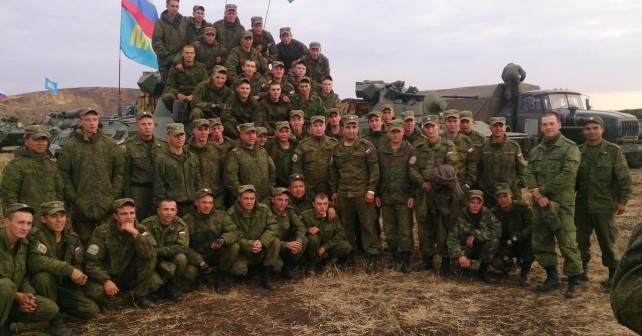 As you can see, the 15th Motorized Brigade from Samara (Central Military District) of the Russian invasion forces (the brigade has a somewhat cynical name “Peacekeeping”) has recovered from the combat losses it suffered over the summer. 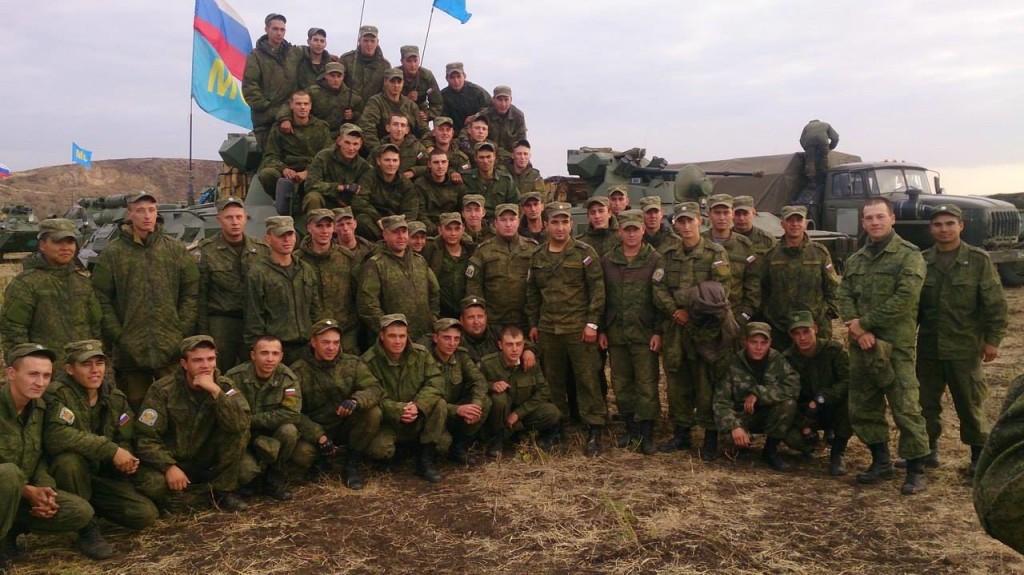 After the recent statements of the Investigative Committee of the Russian Federation on launching criminal investigations into “genocide of Russian-speaking people living in the Luhansk and Donetsk People’s Republics”, the soldiers began to erase “DPR” and “LPR” marks from their Armored Personnel Carriers and put on “МС” (“peacekeeping forces”) insignia: 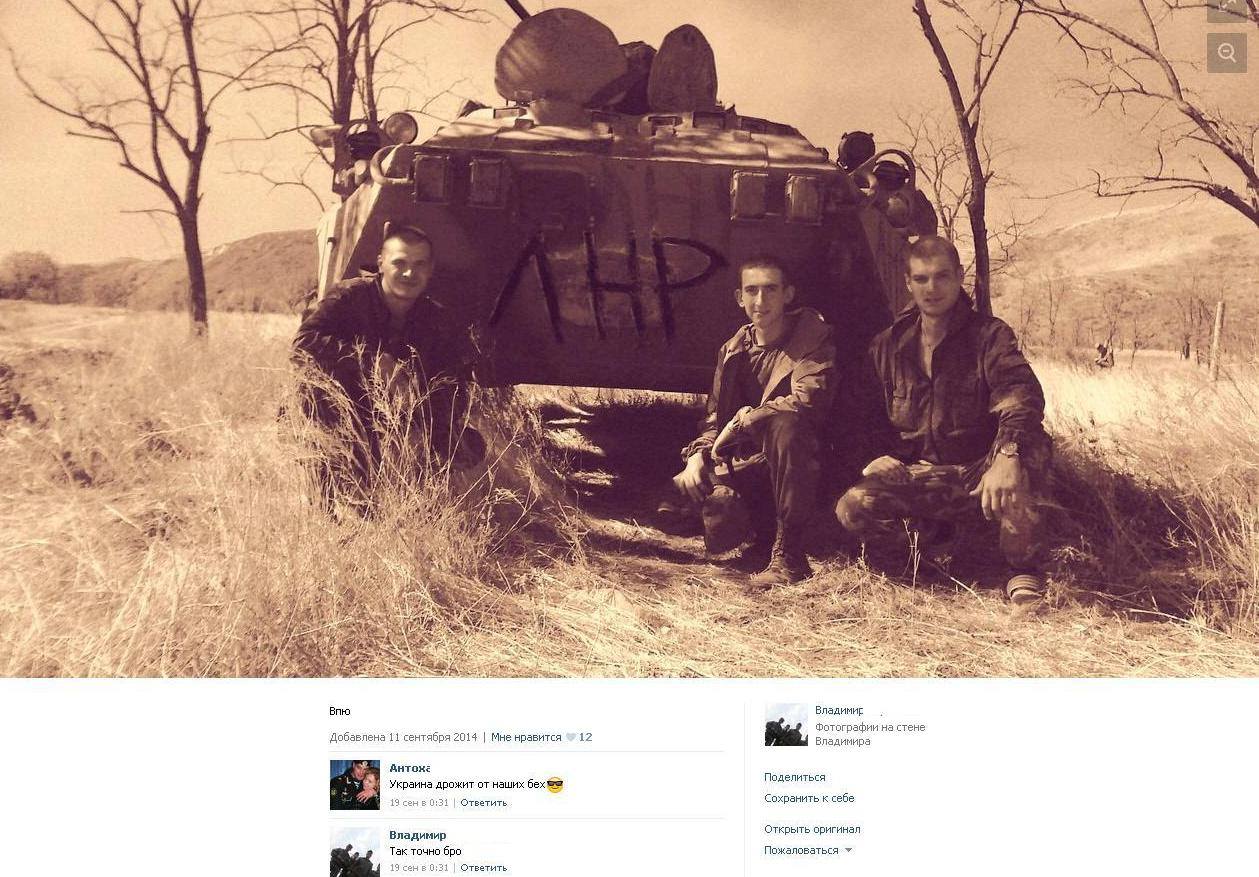 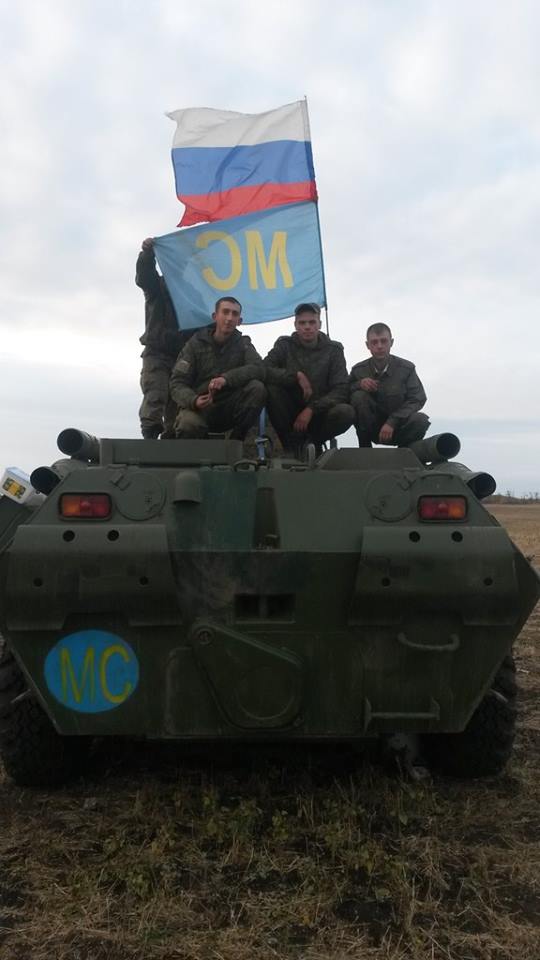 The “peacekeeping” brigade are deployed in a field camp near the A-260 highway to the south of Popovka village (Kamensk-Shakhtinskiy District, Rostov Region, Russian Federation). Its units are on combat alert, and political officers actively carry out indoctrination work with the soldiers. At the same time inspections and tests of personnel, weapons, and equipment are performed. 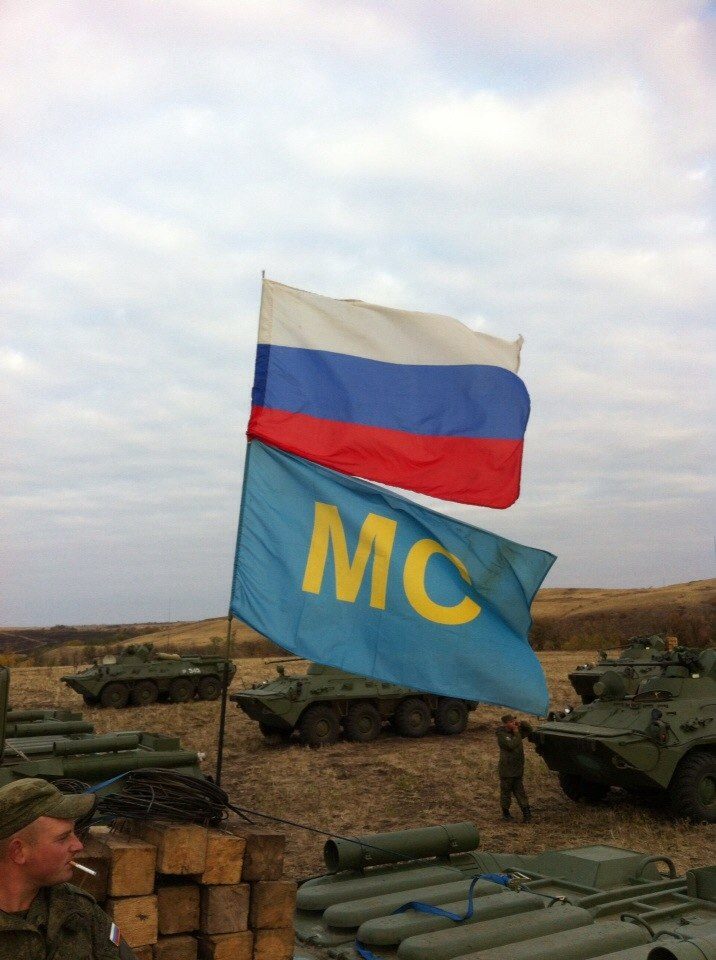 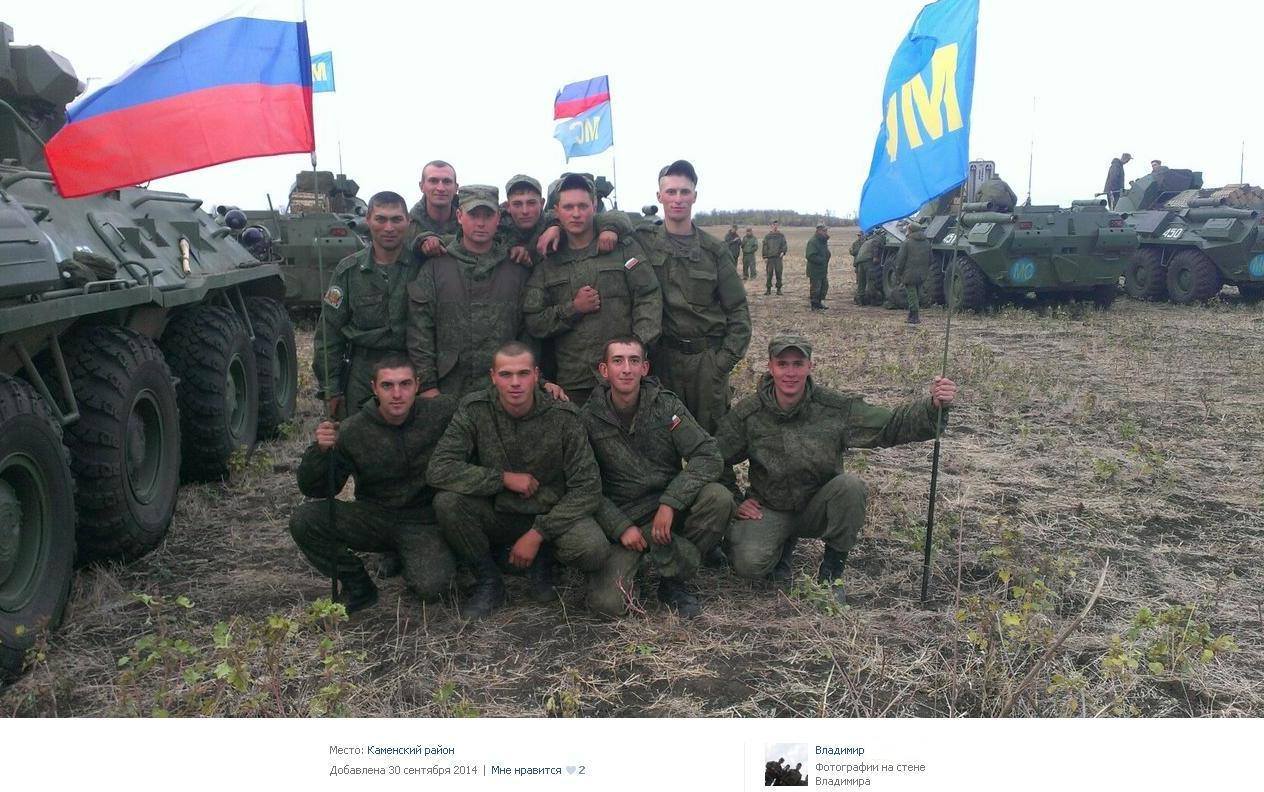 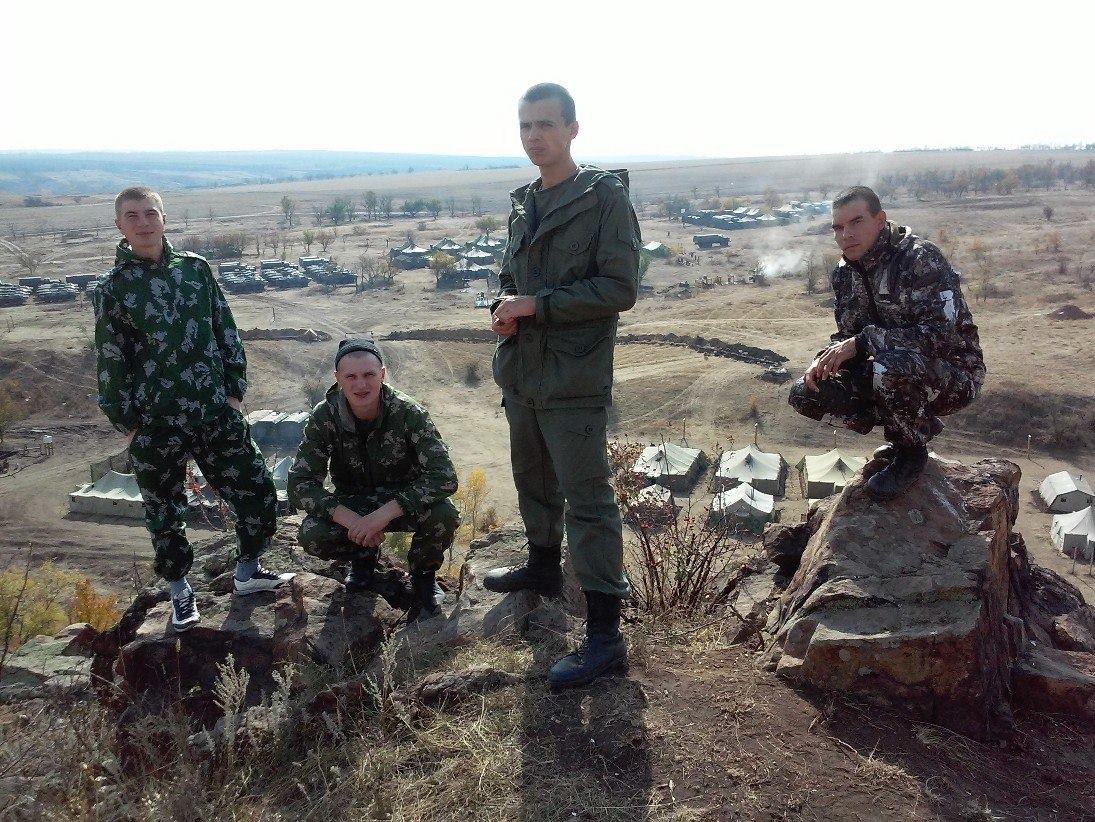 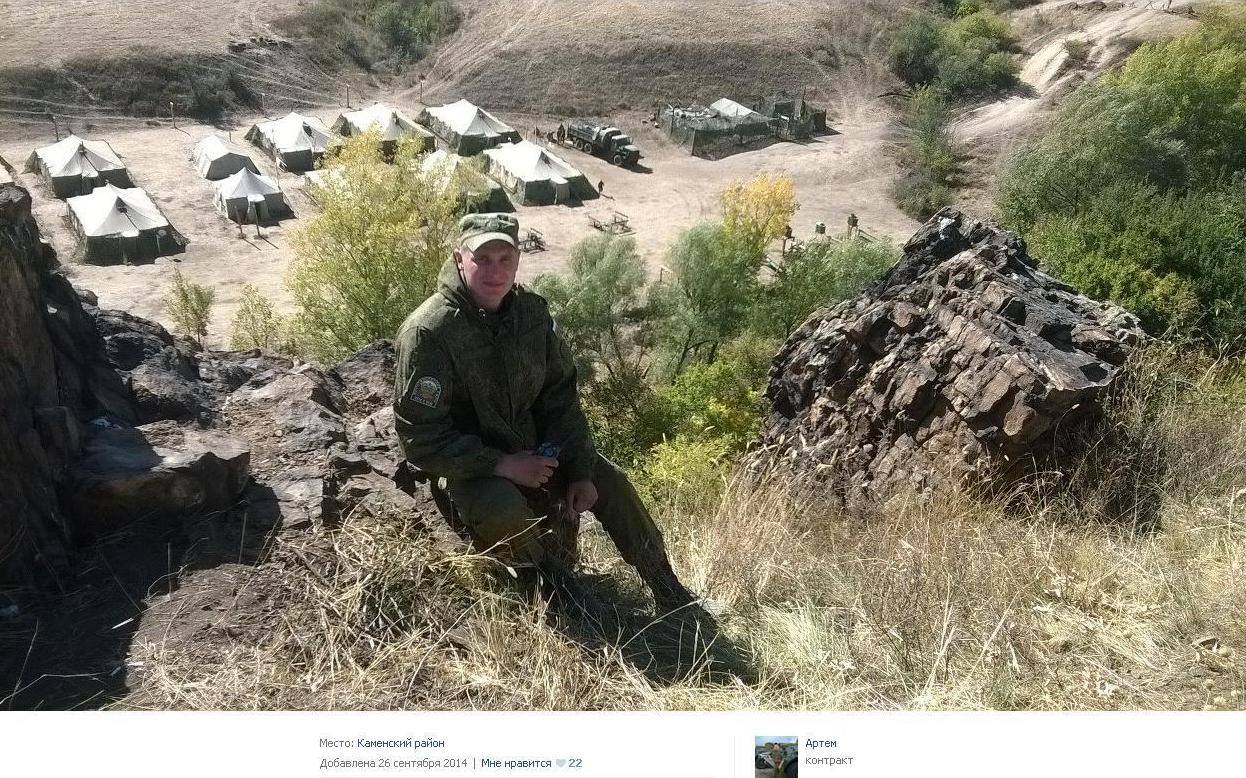 22 Responses to “Back to Basics: Russian Mercenaries Pretend to Be Peacekeepers”