Has Ukraine “donated” its stake in the assets of the former USSR to Russia? 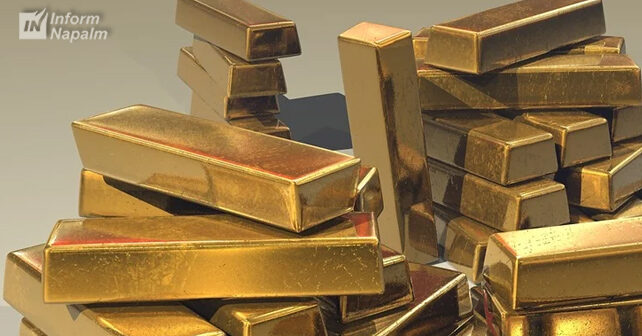 By Bohdan Ustymenko, an international law scholar, as well as a specialist in the field of international maritime law specially for the website of InformNapalm international intelligence community.

It is well known that the Soviet Union possessed huge assets, both in its own territory and abroad. In fact, these assets were amassed through hard work of entire generations of the residents of all 15 member states – former subjects of a totalitarian pseudo-empire.

The assets of the USSR, among other things, were:

On December 4, 1991, constituent members of the Union of Soviet Socialist Republics and the USSR, as the predecessor state, “…taking into account the need for a radical revision of the entire range of relations between the states that were part of the USSR…”, concluded the Moscow Treaty on succession in relation to the sovereign debt and assets of the USSR.

According to Article 4 of the Moscow Treaty, the parties agreed that the shares of constituent states in the total amount of sovereign debt and assets of the USSR are:

However, despite the fact that Ukraine is a rightful heir to the assets of the former USSR which were created with the direct participation of the Ukrainian people, our state has not received its share in the assets of the Soviet Union to this day.

In addition, Russia has not returned to Ukraine the valuable relics that are the national, historical or cultural heritage of the Ukrainian people.

At the same time, there is an important question if the Ukrainian government has done everything possible over these 30 years to get Ukraine’s share in the assets of the Soviet Union. It should be noted that the Moscow Treaty is still in force today.

There is another big question: has Ukraine carried out constant and proper monitoring of cases of registration of foreign property of the former USSR to the ownership of the Russian Federation from 1990-1991 to 2021? Has Ukraine taken appropriate legal action to counter these deeds?

Or did Ukraine effectively donate to Russia its stake in the property of the former USSR?

Or maybe we should finally accept this responsibility to ourselves and our children and learn to claim our own? Should we conduct negotiations with Georgia and, possibly, other former Soviet republics with a view to uniting efforts? Should we start discussing with the Russian Federation not only the status of Ukraine’s implementation of the anti-constitutional Minsk Agreements imposed on Ukraine, but also the issues of inventory, procedure and timing of Russia’s restitution of the assets worth tens of billions of US dollars in market value belonging to the Ukrainian people?

No Responses to “Has Ukraine “donated” its stake in the assets of the former USSR to Russia?”