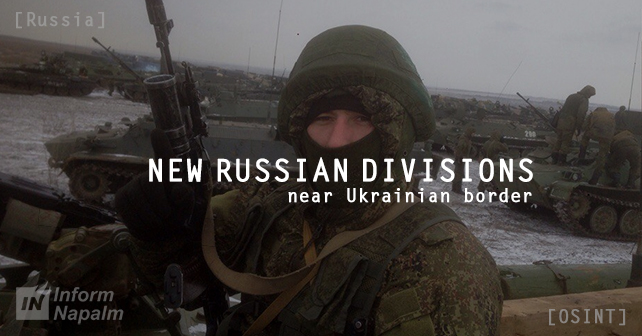 InformNapalm volunteer intelligence community keeps monitoring the situation in the districts of Russian Rostov Oblast by the Ukrainian border. Starting from 2014 this particular area has been marked by unprecedented militarization, with new army divisions formed in 2016 and onward. The areas that appeared on InformNapalm’s radar were mainly the town of Millerovo with its nearby communities, and also Kadamovskyi and Kuzminskyi training grounds that stood out for the significant manpower and military equipment build-up achieved within the last several months.

Based on the information collected from the open sources InformNapalm team figured out that by the end of March 2017 at least two tank battalions were deployed at Kuzminskyi military training ground. These military units were transferred from the town of Budyonnovsk (Stavropol Krai). At the location (at the place of 205th Separate Motorized Rifle Brigade and 78th Separate Logistics Brigade stationing) starting from the autumn 2016 a new 68th Tank Regiment (military unit # 91714) of the newly formed 150th Motorized Rifle Division of a new 8th Field Army of the Russia’s Southern Military District has been manned and equipped. 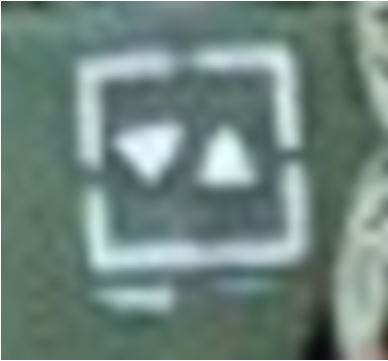 OSINT investigation revealed that the 68th Regiment received new T-72B3 tanks of a standard khaki (olive drab green) color. All MBTs are marked with a distinctive tactical symbol – two oppositely directed triangles. It was also discovered that these MBTs have 3-digit side numbers, all starting from the number 5. 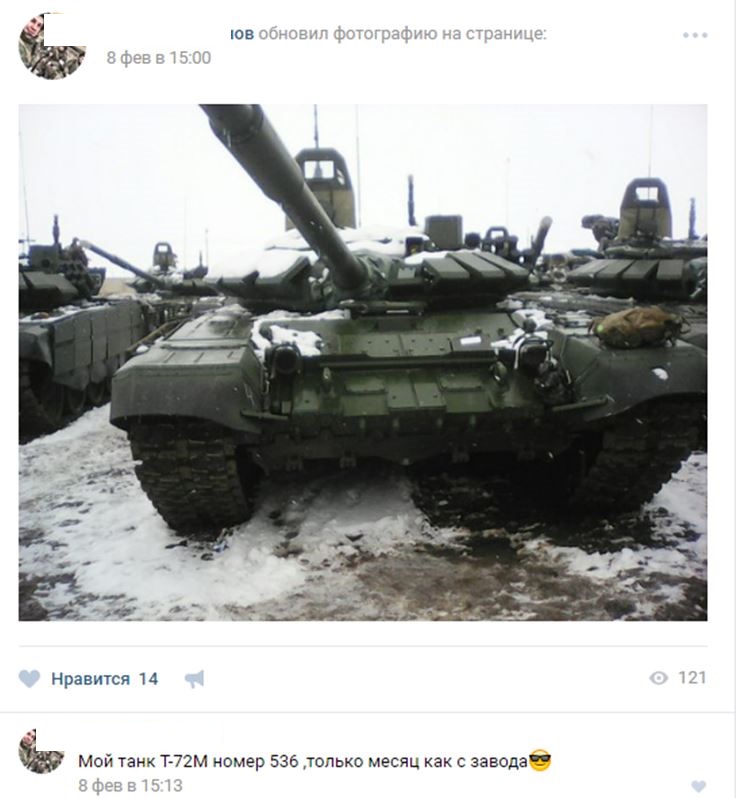 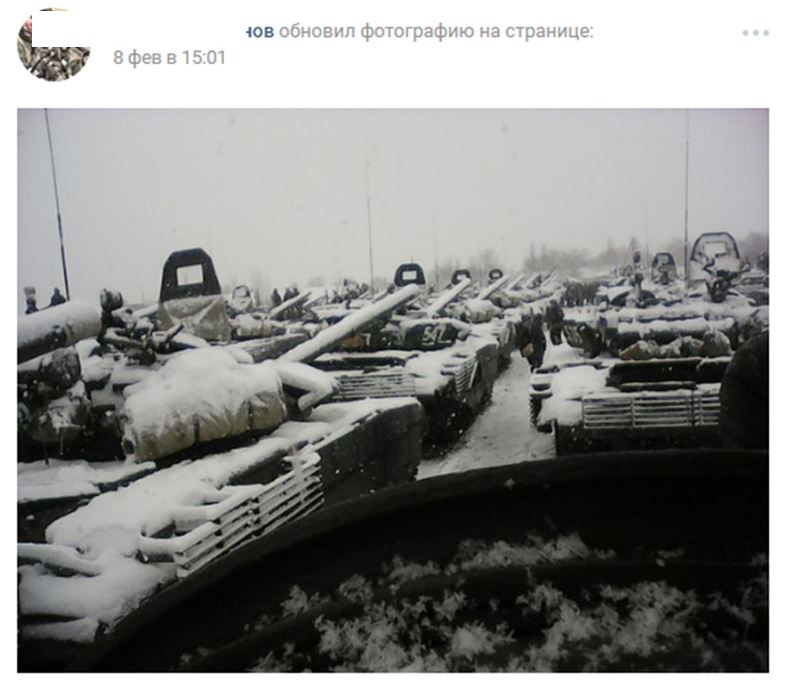 Staffing of the military units 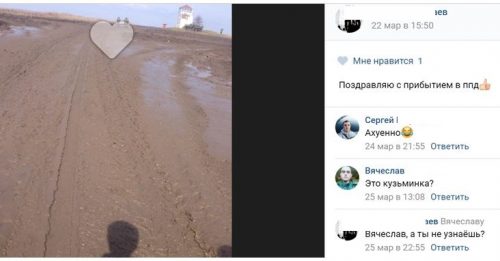 Meanwhile in Maykop (Adygea), at the permanent stationing of already non-existent 33rd Separate Motorized Rifle (Mountain) Brigade the 102th Motorized Rifle Regiment, which was supposed to be redeployed to a new base within the close proximity of Kadamovskyi training ground in Rostov Oblast in February 2017, is still going through a staffing process. For a number of reasons, and the shortage of contract soldiers is among them, the regiment is not fully staffed yet. However, this fact does not restrain the command of Russia’s Southern Military District from sending its squads to combat missions: just recently one battle group from this unit was deployed to the Ukrainian border.

Alongside with that there are changes in the 58th Field Army of the Southern Military District of Russia. In particular, the 17th and 18th Motorized Rifle Brigades (both stationed in Chechnya) are being reorganized into new 70th and 71st Regiments (permanent stationing locations in Shali and Kalinovskaya will be preserved). The regiments will become a part of the 42nd Motorized Rifle Division that is currently going through the restoration process.

While it is not wise to underestimate the scale of Russian maneuvers, it should be borne in mind that in its pursuit to restore good old Soviet military power Russia is seeking to demonstrate fictitious force rather than implement real reforms. The condition of the Armed Forces of Russia, and the situation in the state as a whole is not as rosy as it is presented by the Kremlin propagandists. Moscow’s bluff in an attempt to blackmail the world community gives the opposite effect and ultimately leads Russia to self-isolation. It hits ordinary Russians in their wallets, but has literally no impact on the wealth of the country’s ruling elite. The iron curtain is lowering and the term “Cold War” is referenced more and more often with each passing day.

“There was a lot of barbarism in history. Even many of today’s developed countries at some point used to be cruel empires that invaded other people’s lands and swept away entire nations. But those nations have changed. Only one barbaric empire survived until the 21st century and keeps living in its own brutal and vile version of the Middle Ages. With the suitable attitude towards the surrounding world. Virtually all nations at different times would have a cult of military strength and military victories that would often helped them survive. Yet, it is difficult to recall real history examples of such a destruction cult, when pride would be inspired not by the enemy defeated on the battlefield, and not even by the loot, but by the ruins and emptiness in the once flourishing places, from where their original owners were kicked out (in Georgia – the occupied Abkhazia and Tskhinvali region, in Ukraine – the annexed Crimea and partially occupied Donbas) “.

To sum up this analysis we would like to share with you the interactive map of the Russian military units that was made by young Georgian expert David Batashvili [the map is regularly updated].