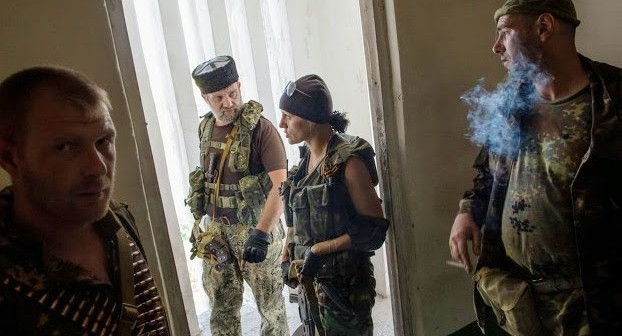 The new interesting information about Kozyrev, the DNR’s 7th brigade commander, has been received from our insiders.

As we informed you earlier, the commander of the 1st battalion of the 7th brigade, Kozyrenko Andrei Vladimirovich, born in 1969 and also known as ‘Kozyr’, being drunk arrived at a checkpoint near the village of Myronivka and surrendered to the Ukrainian army on August 4, 2015.

The militants continue to discuss the act of the commander and we can see their uncertainty and vigilance. The are different representations of this event on the internet: some DNR terrorists state that ‘Kozyr’ has heroically died blowing up the Ukrainian tank, others think that his act was planned and pragmatic.

One of the versions, written by a Russian propagandist and an active terrorist blogger Aleksandr Zhukovsky, discloses some interesting details (in Russian): 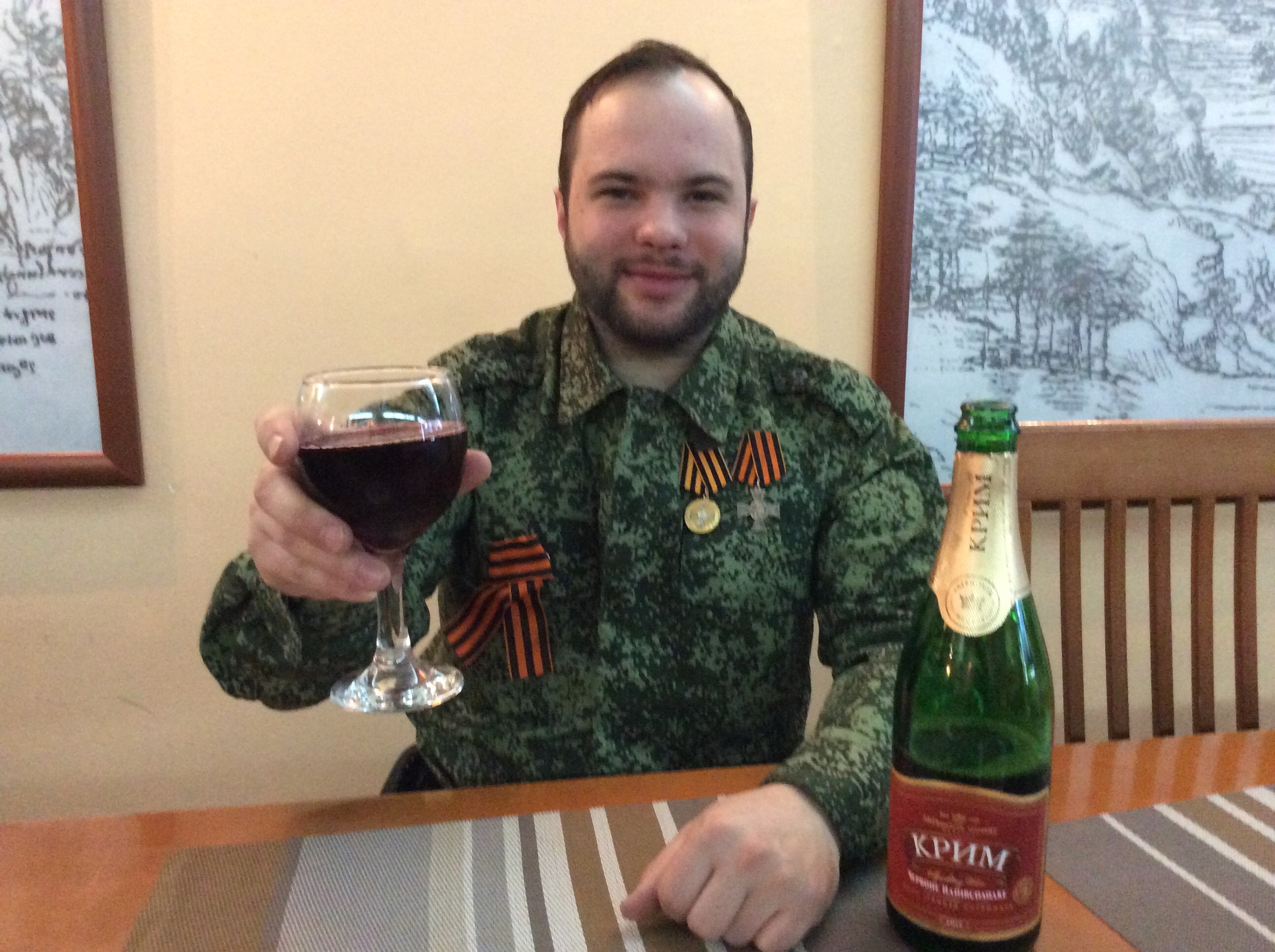 “As for the story about the known commander ‘Kozyr’. This story is very strange and unpleasant. ‘Chervonets’ has written about that: http://chervonec-001.livejournal.com/775105.html. I do not know the reasons of the ‘Kozyr’ decision, but it is clear that he has prepared for that ahead. Before leaving to the Ukrainian checkpoint he got drunk, took off his ‘papakha’ [Cossack hat] and the jesus piece with the request to pass it to his relatives. He had only one grenade and a ‘PM’ gun. When his group arrived at the checkpoint, he threw the grenade towards the Ukrainian tank and ordered his people to retreat. The group (12 men) stepped back, they heard just one gun shot. After that the famous video of ‘Kozyr’ interrogation appeared. I have been told about all this by his comrades-in-arms. I have never worked with ‘Kozyr’ before and so I cannot tell or guess what has happened. But it is clear that this step was a conscious choice.

And now something unclear happens – the 7th DNR brigade (where ‘Kozyr’s battalion belonged to) is moved to the LNR’s corps. Maybe because of the ‘Kozyr’ incident. The brigade is moved out from Debaltseve, the authorities from LNR inventory its assets. The fighters massively leave the brigade.” 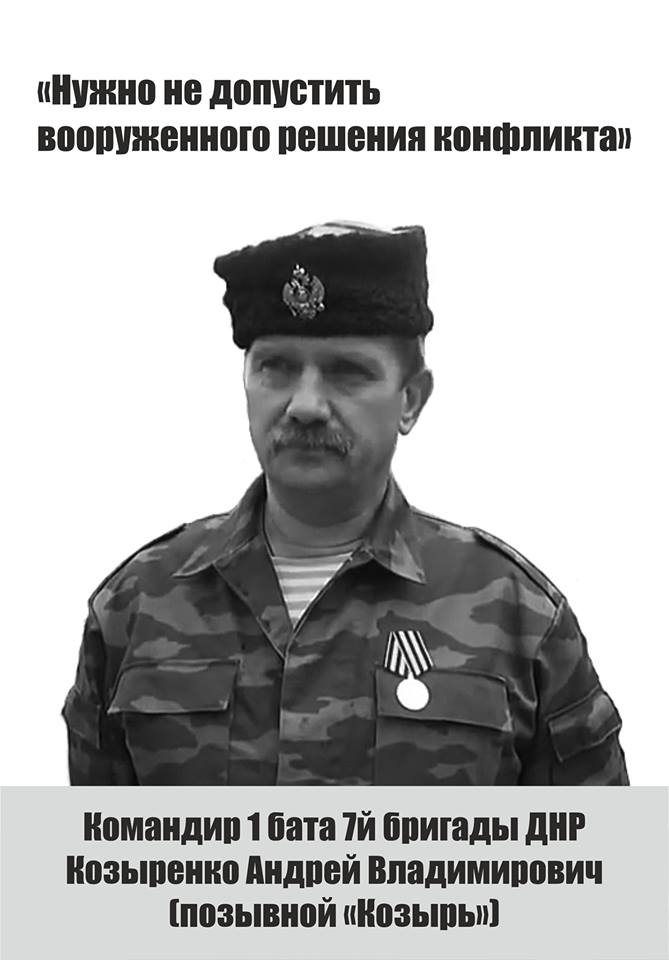 And in addition to the words of the Russian terrorist above, we have the information that the loyal to ‘Kozyr’ terrorists take his act as the call for the same action. Maybe his revelations about the Minsk agreements (‘the PR from 4 sides’) and a signal about the correct treatment of the captives has played not the least role here. In parallel, the Russian propaganda exaggerates fear and aggression. The controlled by Russia medias spread rumors about soon advance of the Ukrainian army. On the other hand Russia prepares the local units for the advance as well, hoping to use them as the first attacking echelon and eliminate these ‘wild’ brigades this way. So, the local ‘self-defense’ fighters have to choose either to negotiate and surrender or to become a tool in the Kremlin’s game and die.