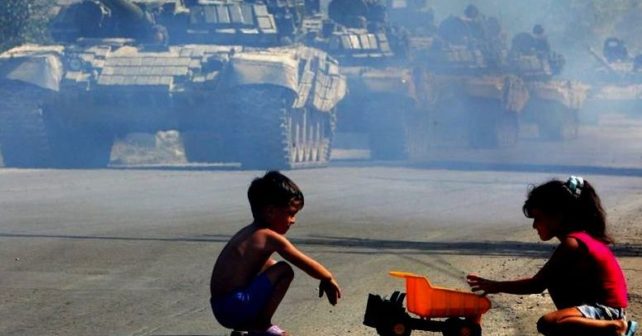 “Russian military aggression against Georgia in August 2008 was inevitable no matter what Georgians did.”  Pavel Felgengauer

Russian aggression against Georgia, also known as the Five Day War, started eight years ago. The war still continues despite the ceasefire, it had only changed its appearance. Today 20% of the country is already under Russia’s control, and it is only getting worse because of illegal Russian activities: gradual seizure of additional territory, killings and kidnappings of Georgian civilians.

One should understand that the recent terrorist attacks in Europe and new developments around Ukraine and Syria have taken the world’s attention away from the events in Georgia. While Kremlin propaganda systematically presents the war of 08.08.08 as “the brotherly assistance” to the South Ossetian and Abkhazian separatists, official Tbilisi authorities stay completely silent and only revisit the events of those days during the anniversaries of the war. Another problem is the lack of easily accessible and clearly written reports and independent research that would describe the events and the conditions that led to the Russian aggression in 2008. Those that do exist are written in Georgian, or, at best, in English.

For this reason, since 2015 the InformNapalm volunteers have been monitoring, collecting, organizing, and translating all relevant publications. Especially deserving our mention are the documents prepared by the damoukidebloba.com project as well other sources, which are trying to counteract the falsifications produced by Russian propagandists: 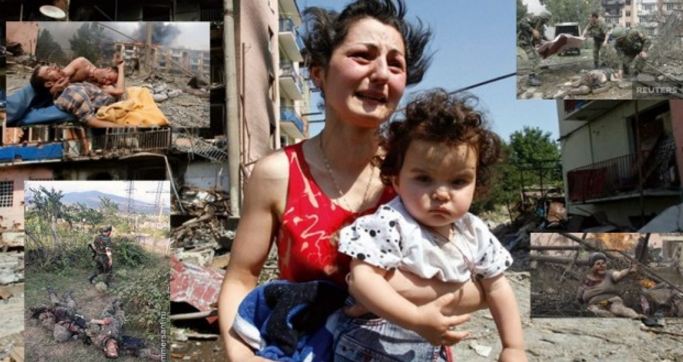 Several OSINT investigations performed by the InformNapalm international volunteer community aimed to identify and publicize the names of Russian soldiers who fought against Georgia in August 2008 and were involved in war crimes and ethnic cleansing. Some of the selected reports are: 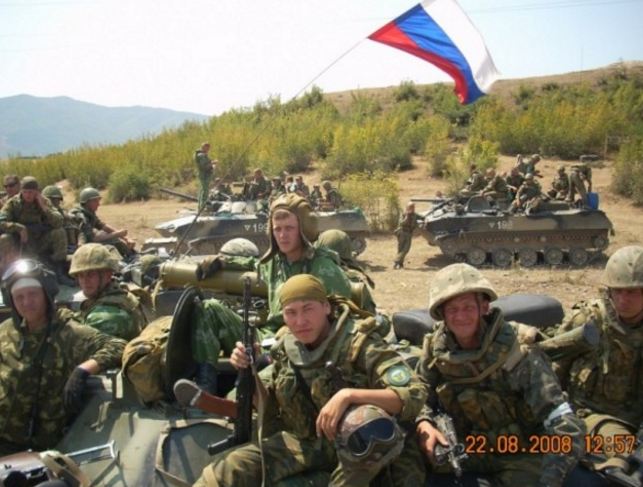 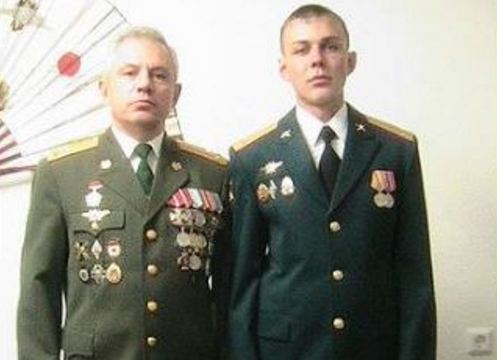 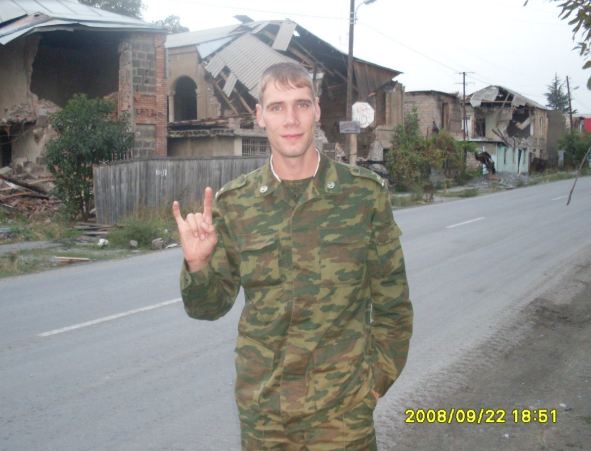 We should also mention the InformNapalm publications, which demonstrate the cynicism and vileness of Russian invaders who share photos posing in front of the villages they destroyed and reveal the incidents of vandalism and war crimes:

“We are local”: Russian invaders putting down roots in occupied lands (dated Nov 13, 2015) 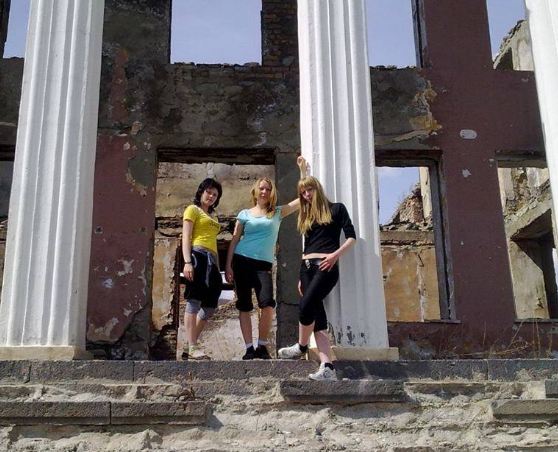 The research performed by independent experts has an especially high value. Andrey Illarionov (Economic Advisor to the Russian President in 2000-2005) has done an enormous amount of work researching and analyzing the preconditions and evidence related to the war of August 2008. His publications can be found for on various Russian language websites. One of his works includes a chronological analysis of the actions by Georgia and Russia before the conflict. Based on the facts, Illarionov proves that several years before the war Russia was already violating all the existing agreements by deploying tanks and other heavy weaponry to the territory of South Ossetia, openly supporting and inciting separatists, and constructing new military bases. It was pretending to be a peacekeeper while in fact being one of the sides in the conflict.

The war between Russian and Georgia. Who was the first? Part 1

The war between Russian and Georgia. Who was the first? Part 2

An interview given by the doctors from Verkhniy Gorodok.

Another report is worth to be mentioned here: “The August war 08.08.08: Who was the first?” by John B. Dunlop, Senior Fellow at the Hoover Institution. It was presented at the VIII World Congress of the International Council for Central & Eastern European Studies (ICCEES) in Stockholm on July 26-31, 2010. The report is based on the conclusions by three well-known experts: Andrey Illarionov, Pavel Felgengauer (a journalist and a military observer), and Yulia Latynina (a journalist and a human rights activist) – who disagree with the official Kremlin position on who initiated the 2008 war. The words of Pavel Felgengauer summarize the report: This war was not an improvised reaction to a sudden Georgian military offensive in South Ossetia, since masses of troops cannot be held for long in 24-hour readiness. The invasion was inevitable no matter what Georgians did”.

And finally the documentary made by the Russian film & TV director Andrey Nekrasov, “Russian lessons”, which perfectly demonstrates the emotions and the mood of the days in August 2008.

­This publication is based on OSINT investigations by the InformNapalm international volunteer community as well as other sources.