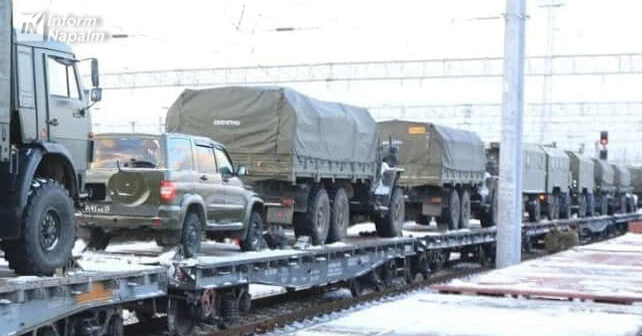 On January 18, units of the Armed Forces of the Russian Federation began to arrive in the Republic of Belarus. The redeployment takes place on the back of the announced test of the rapid reaction forces of the so-called “Union State”. The total strength of the Russian army contingent to be redeployed to Belarus has not yet been announced. At the same time, Russian Deputy Minister of Defense Alexander Fomin said that Russia and Belarus were drilling the option of simultaneously committing the entire military potential of both countries. 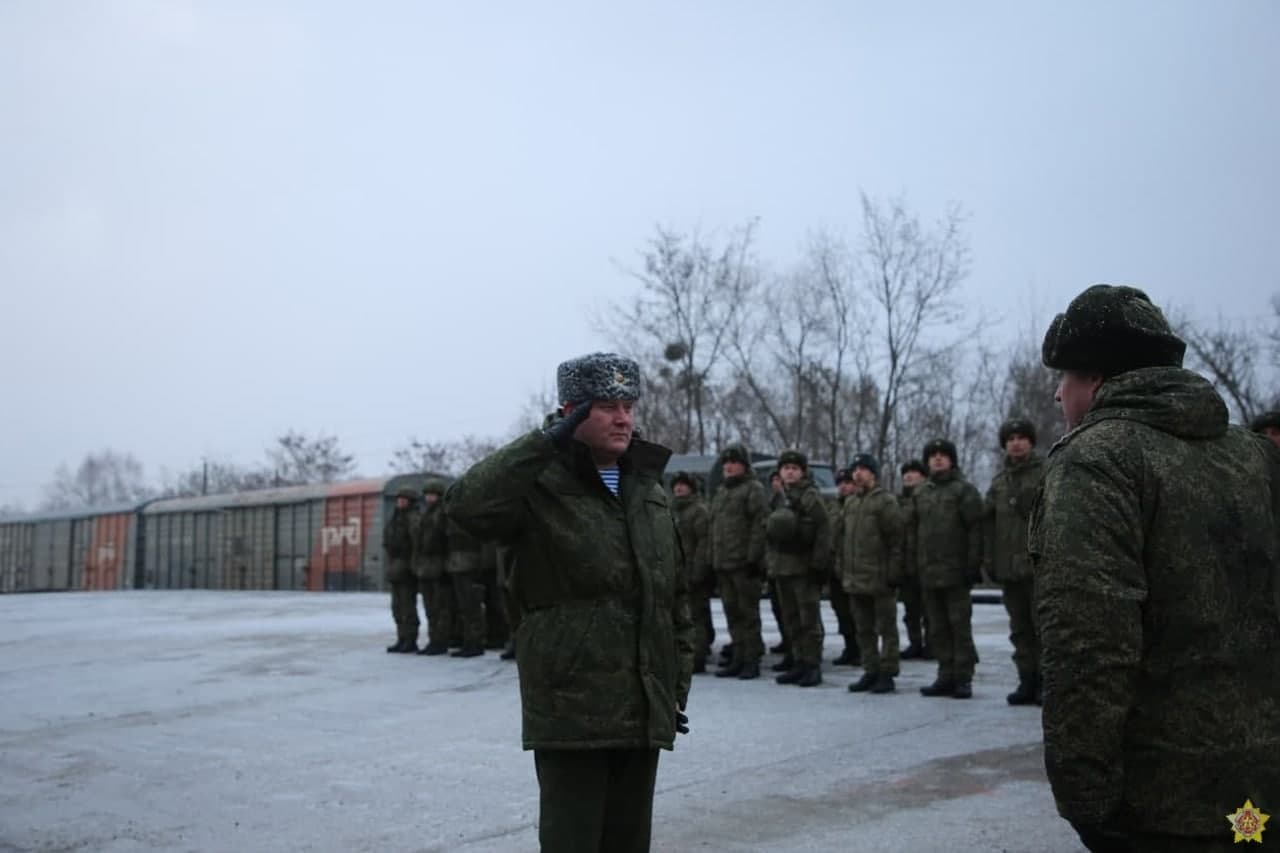 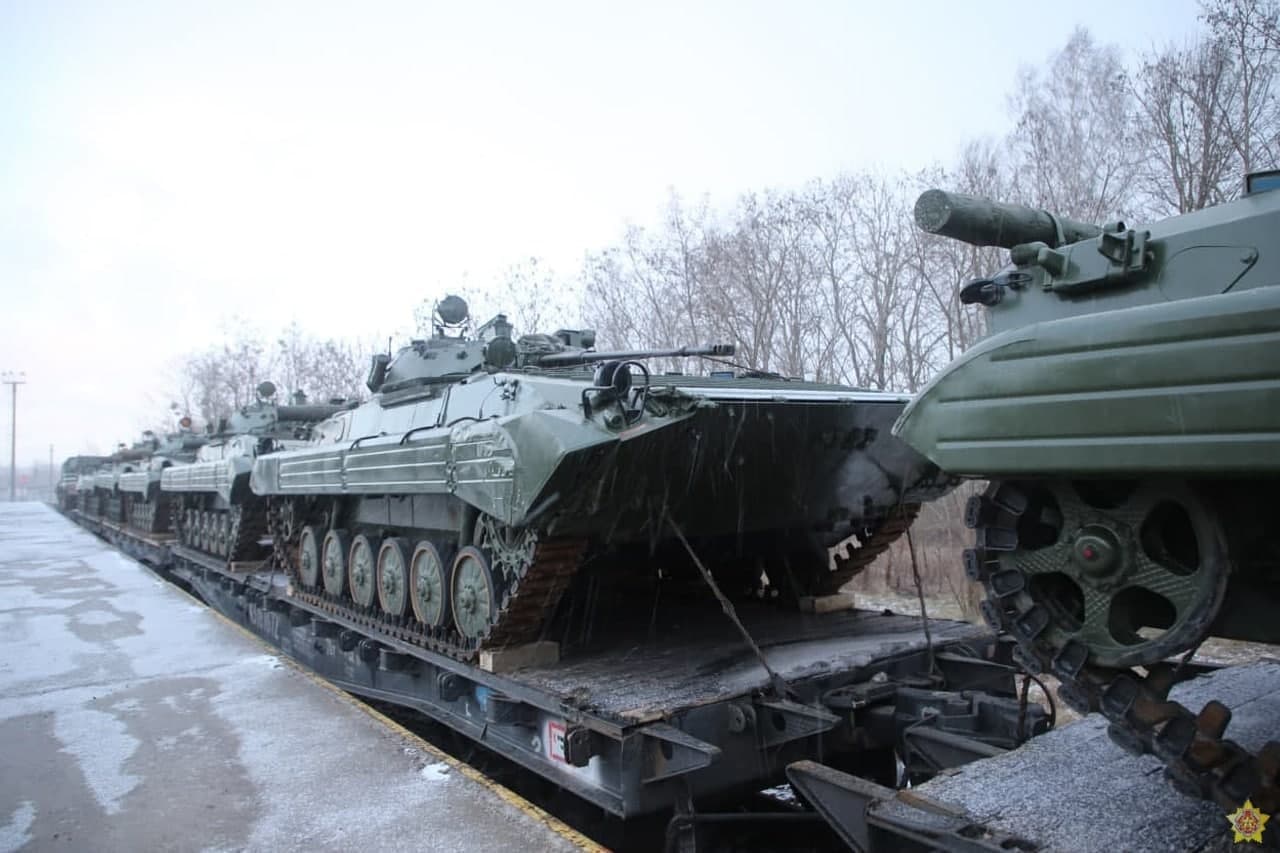 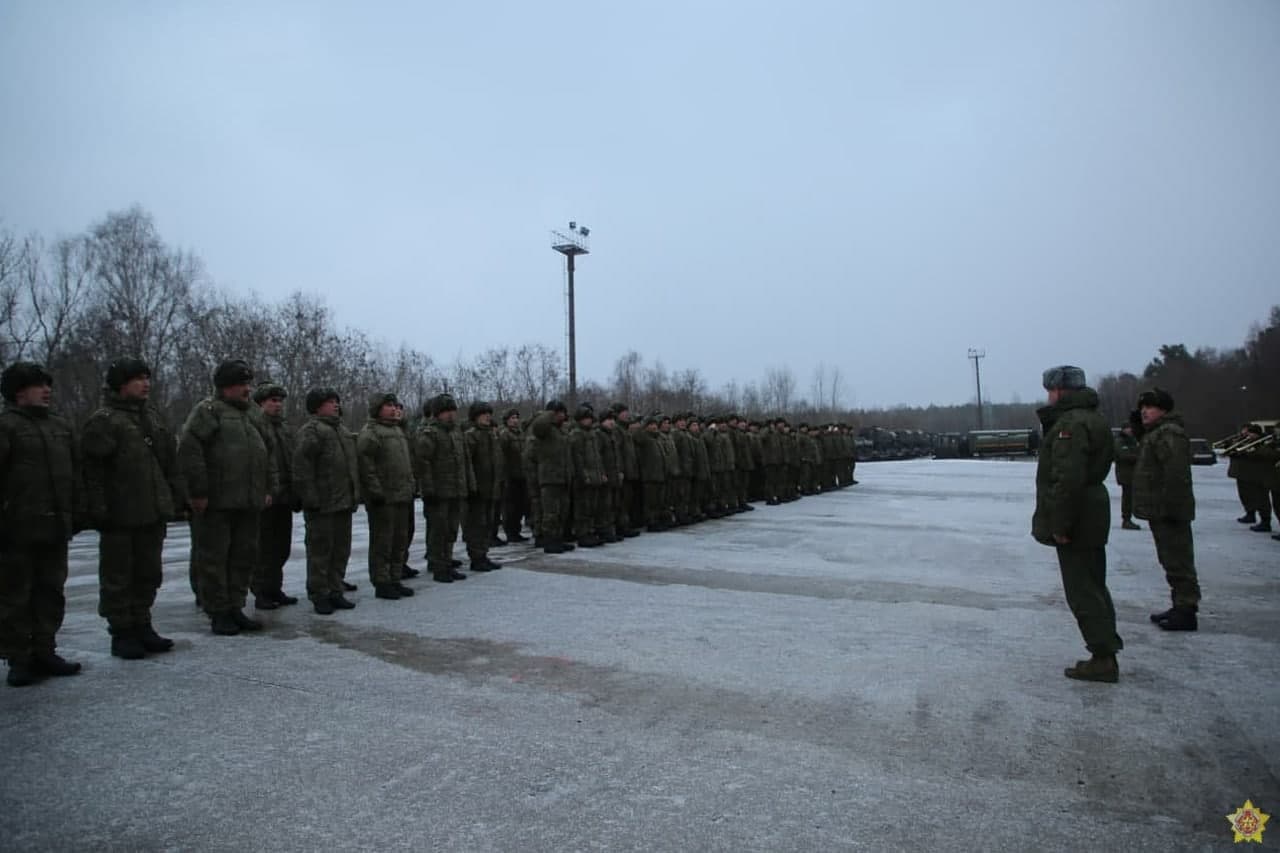 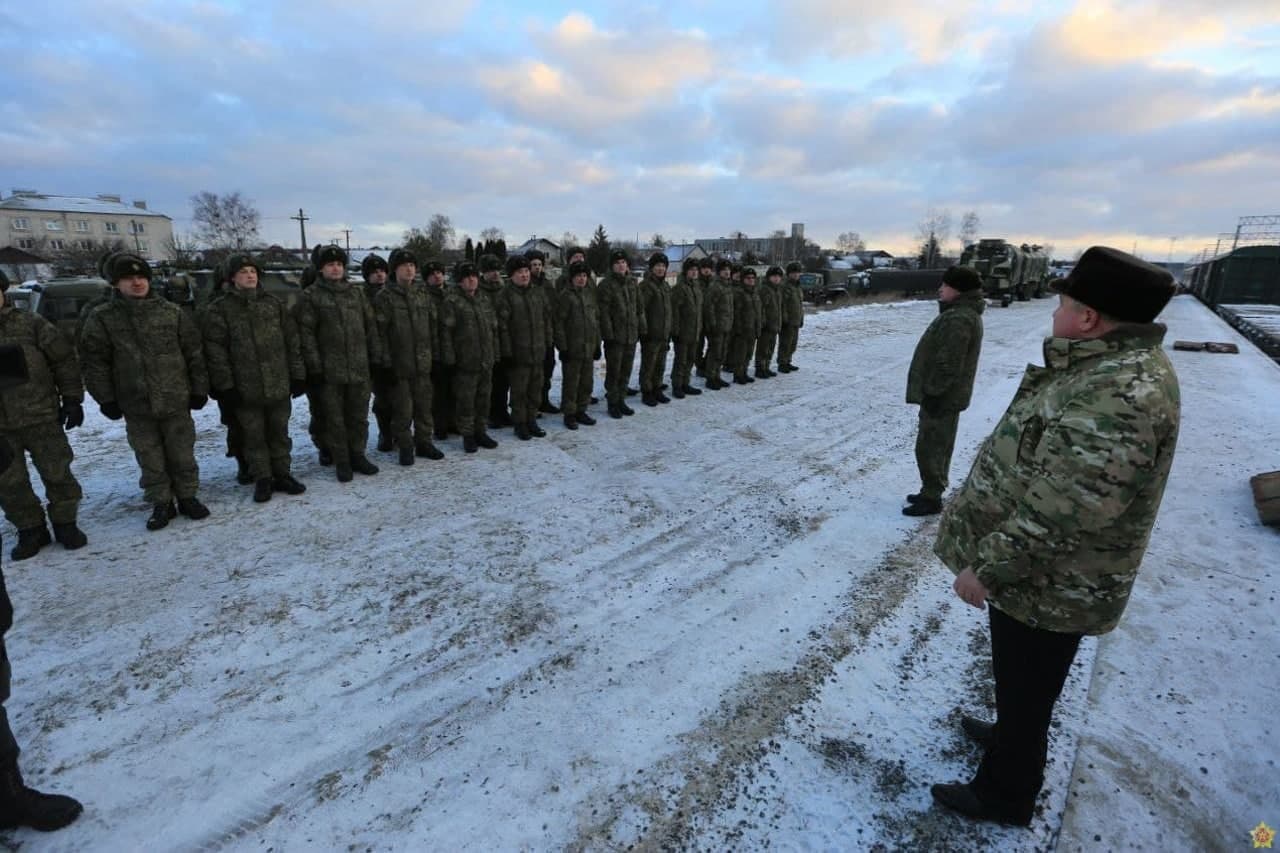 It was also announced that 12 Russian Su-35s, two S-400 battalions, as well as a battalion of the Pantsir-S air defense systems would be relocated to the Belarusian territory.

Read more: Russia is planning to transfer new Pantsir-S1 systems to the Donbas to hunt for Bayraktars.

The testing of the rapid reaction forces will take place in two stages and will end on February 20. It is also planned to hold the Allied Resolve 2022 maneuvers during the test.

Let us recall that this is not the first time that Russia is trying out algorithms for possible involvement of Belarus in its military gamble. So, on November 12, 2021, the Russia Federation practiced a snap exercise landing 5 km from the Lithuanian border. Also, from time to time, Russian Tu-22M3 strategic nuclear-capable bombers make demonstration flights along the western borders of Belarus.

In autumn 2021, the territory of Belarus also became the springboard of a hybrid operation against the EU countries with the accumulation of illegal immigrants to break through the state borders of Poland and Lithuania.

Volunteers of the Belarusian InformNapalm team also published an OSINT investigation on the Russian exercises Zapad-2021 planned near the borders of Ukraine and NATO countries. The investigation uncovered data on junction stations and trains which were to be involved in the large-scale redeployment of the Russian military hardware to Belarus.

We should like to remind, the chief editor of Belarusian editorial team of InformNapalm international intelligence community, journalist Dzianis Ivashyn, was arrested by the KGB of Belarus on March 12, 2021, and is still held behind bars as a political prisoner of the Lukashenka regime.

The units of the Russian Armed Forces began to arrive in Belarus, whereas Russia can now freely use the territory of this state as a springboard for aggression against Ukraine. Having obtained full control over Lukashenka, the Kremlin can draw the Belarusians into an aggressive hybrid war in order to absolve itself of sole responsibility for war crimes and a military invasion.