Editorial team of InformNapalm Georgia prepared a new OSINT-investigation identifying Georgian citizens who fought on the side of the illegal armed groups (IAG) in Nagorno-Karabakh, supported by Armenia. In Georgia, such actions fall immediately under several grave offenses according to the criminal code. Read the details in the article.

Against the backdrop of hostilities in Nagorno-Karabakh region, there have been multiple reports that natives of the Samtskhe-Javakheti region of Georgia were participating in hostilities on the side of the so-called Artsakh separatists. According to open sources, more than 20 natives of Samtskhe-Javakheti were killed in action in a month of fighting in Nagorno-Karabakh. Those killed in Karabakh had already lived in Armenia for many years, so some of them became citizens of this country, but they continued to maintain contacts with relatives in Georgia. The purpose of the new OSINT investigation was not the dead, but still living militants who were trained before being sent to Nagorno-Karabakh and could potentially be recruited to participate in hostilities in other flashpoint areas. Some of them were identified through the video of the Armenian Defense Ministry dated October 29, 2020 with the headline “Preparation of immigrants from Javakhk before leaving for the front”, which showed a group of 9 militants from the Samtskhe-Javakheti region of Georgia .

As a result of the OSINT investigation backed by insider information from our sources in Samtskhe-Javakheti, it was possible to identify all 9 militants shown in the Armenian Defense Ministry’s report. During the data analysis, it turned out that at least 6 of them currently have Georgian citizenship. 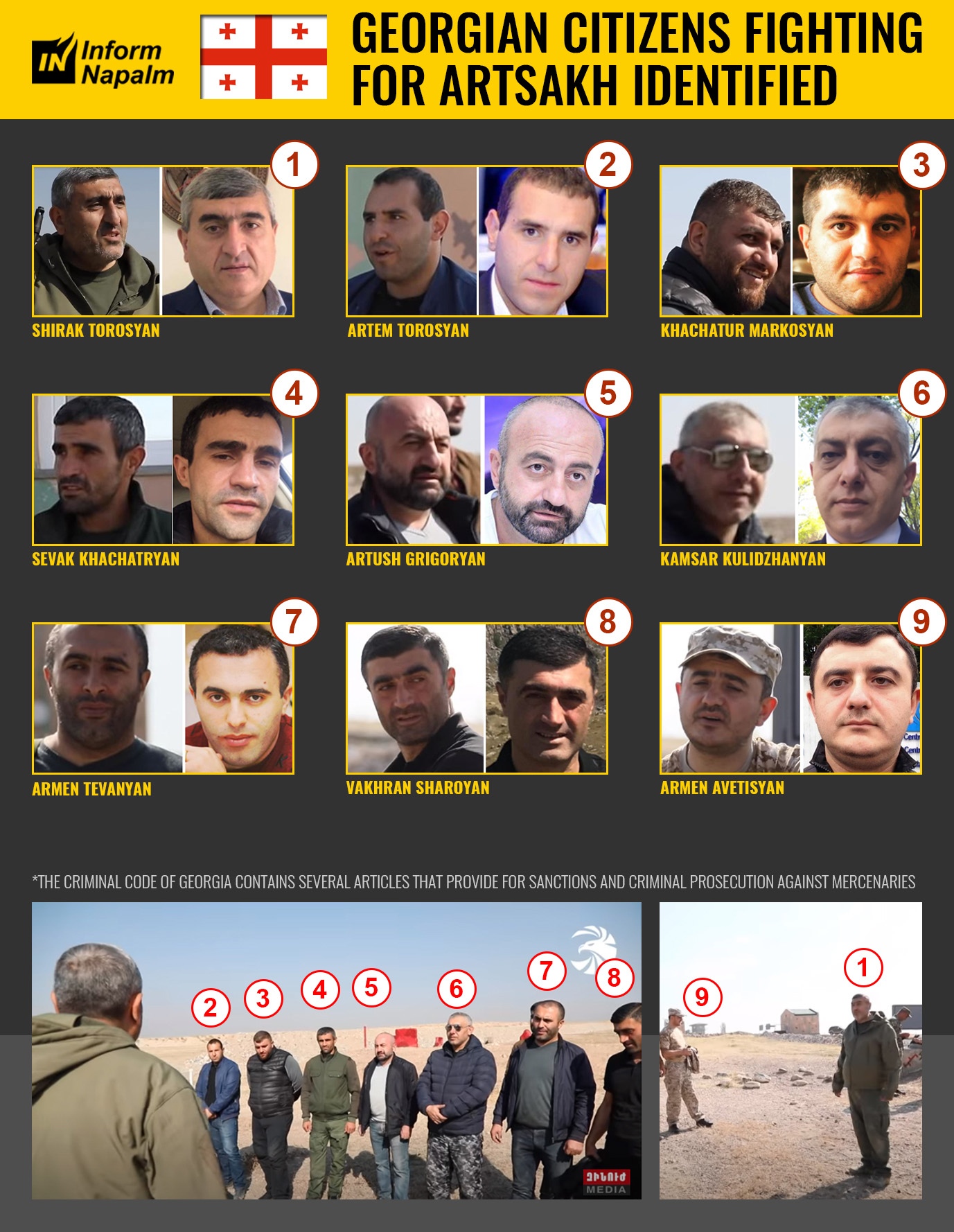 The Criminal Code of Georgia contains several articles that provide for sanctions and criminal prosecution against mercenaries:

In this context, it is noteworthy that that the Prosecutor General’s Office of Azerbaijan is conducting an investigation into the materials on criminal acts committed against Azerbaijan by a group of people living in the Georgian territory of Abkhazia occupied by Russia. 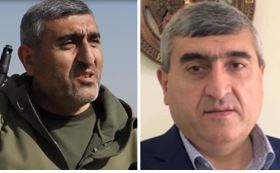 Commander / instructor of the “Javakh volunteers” group, known in Armenia as a local politician, member of the Armenian People’s Assembly and chairman of the so-called Javakh Patriotic Union.

On his social media pages, he calls on the Armenians from Samtskhe-Javakheti to take part in the military conflict. Torosyan’s statement from 2014 which threatens the Address: territorial integrity of Georgia in case of joining NATO is available in the open sources. 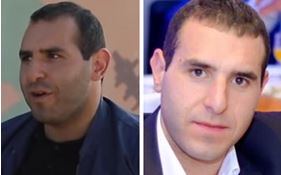 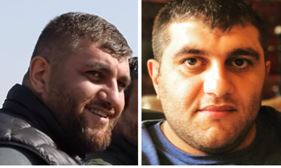 Keen traveler, both to Europe and Russia, and to Nagorno-Karabakh, where, along with some other subjects of this investigation, he posed in military camouflage back in 2011. 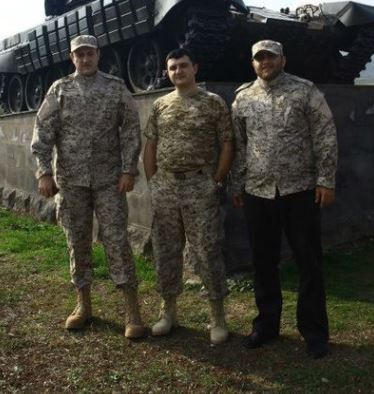 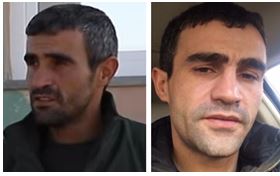 A frequent visitor to Georgia, with which he is linked by both family and business ties. 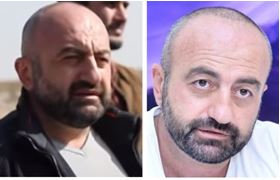 Graduate of Yerevan University. Chairman of the Javakh Foundation. Works as fire safety inspection officer. In the photographs, he poses with some other subjects of this investigation, as well as the notorious separatist provocateurVahagnan Chakhalyan. 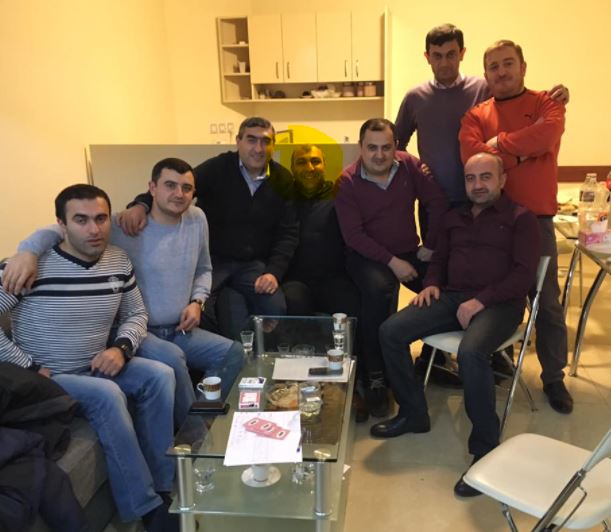 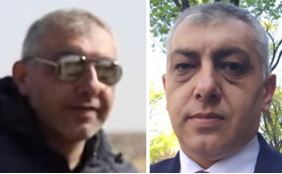 Graduated from the Yerevan Police Academy. Also an employee of the fire safety inspection. 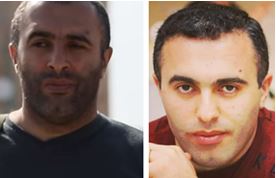 Graduate of Yerevan University. Employed in the government service. 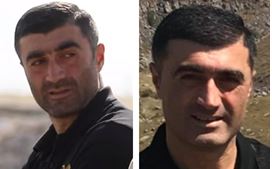 Chairman of the village council. 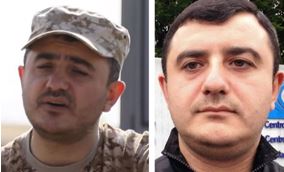 Graduate of Yerevan University. Professional journalist. One of the leaders of the Javakh Foundation.

All the above mentioned persons are actively campaigning for the so-called Artsakh Republic on social media. In some posts, one can see separatist hints regarding the Samtskhe-Javakheti region and threats against Georgia which, in their opinion, “after the end of hostilities in Karabakh, must be certainly held accountable for its position”.

Considering that the active phase of hostilities in Nagorno-Karabakh is currently over, it is possible that trained militants may be involved in subversive activities against the territorial integrity of Georgia and other countries.

This publication was prepared by Irakli Komakhidze , the infographic was prepared by Alex Aleksidze especially for InformNapalm. Translated by Andrii Gryganskij, edited by Artem Velichko

No Responses to “Georgian citizens fighting for Artsakh identified”