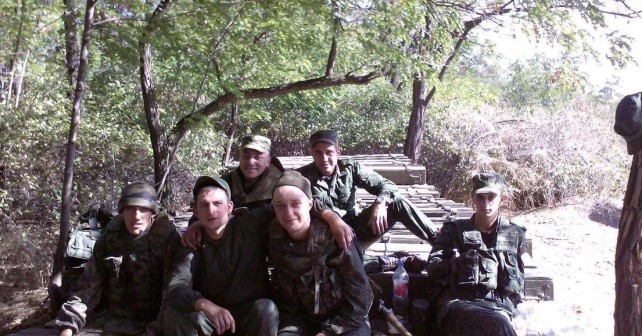 In the course of detection and identification of Russian units and the armament of artillery elements of the Russian invasion forces concentrated along the border with Ukraine, we were able to acquire evidence of another artillery element, which has not shown up previously. 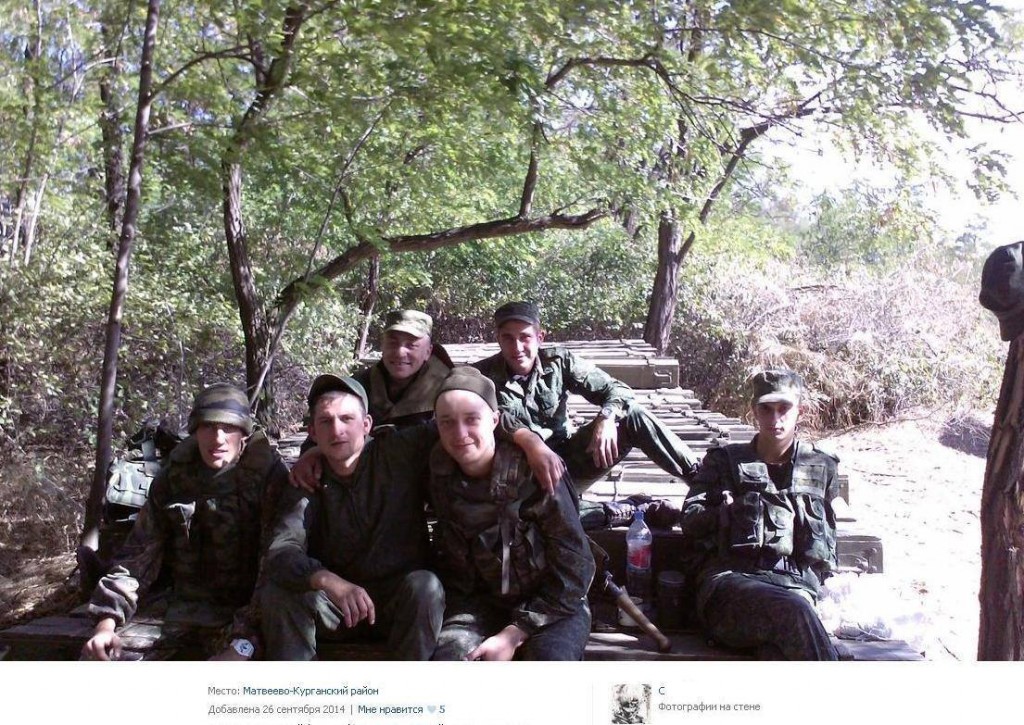 In the forest near Ekaterinovka village of the Matveev Kurgan district of the Rostov region (Russian Federation), there is an artillery element situated several kilometers away from the border with Ukraine. Presumably this is a battery consisting of up to 6 units of 152.4 mm 2S3 “Akatsiya” self-propelled artillery. The battery is part of the artillery division of the 7th Military Base of the Armed Forces of the Russian Federation (based in Gudauta, occupied Abkhazia, Georgia). 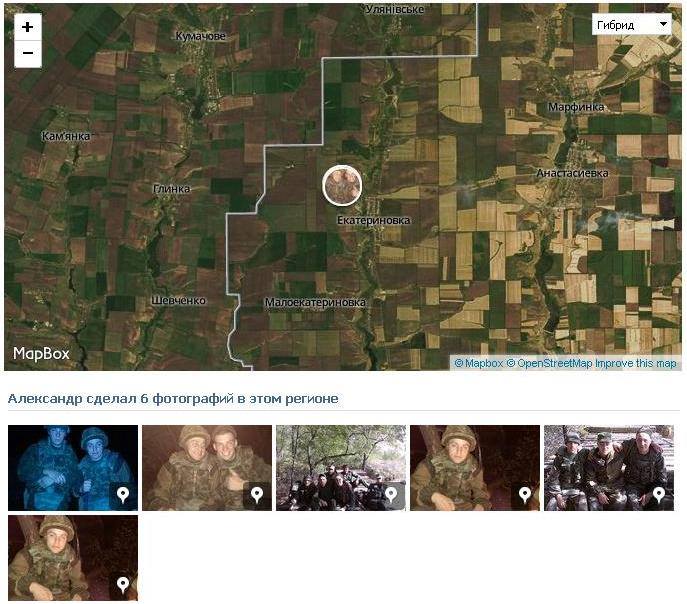 With high probability we can assume that there are also multiple launch rocket system elements of the 7th Military Base along with self-propelled artillery gun elements in the Rostov region. 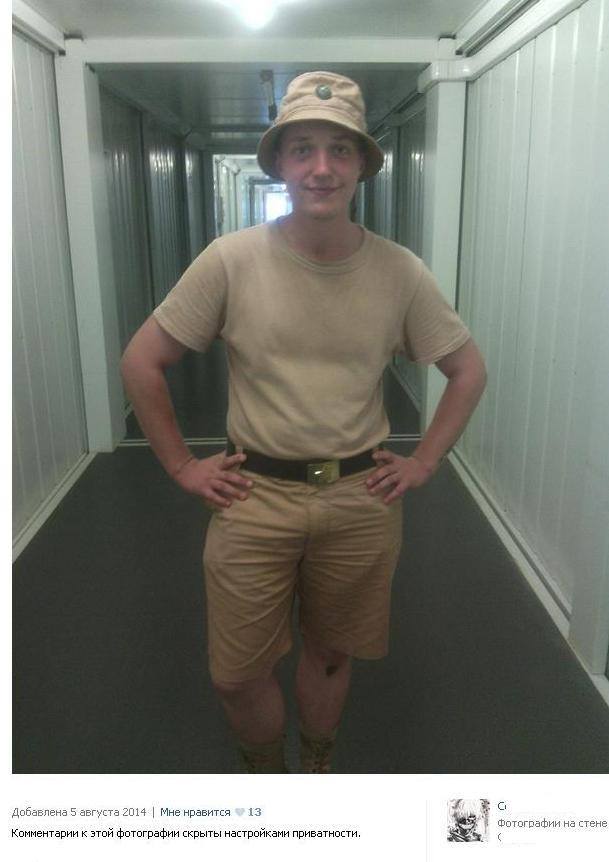 Judging by comments and photos, the artillery periodically shell targets in the territory of Ukraine.

Note my previous report in September that troop elements of the 7th Occupation Base were transferred from Abkhazia to the Rostov region. 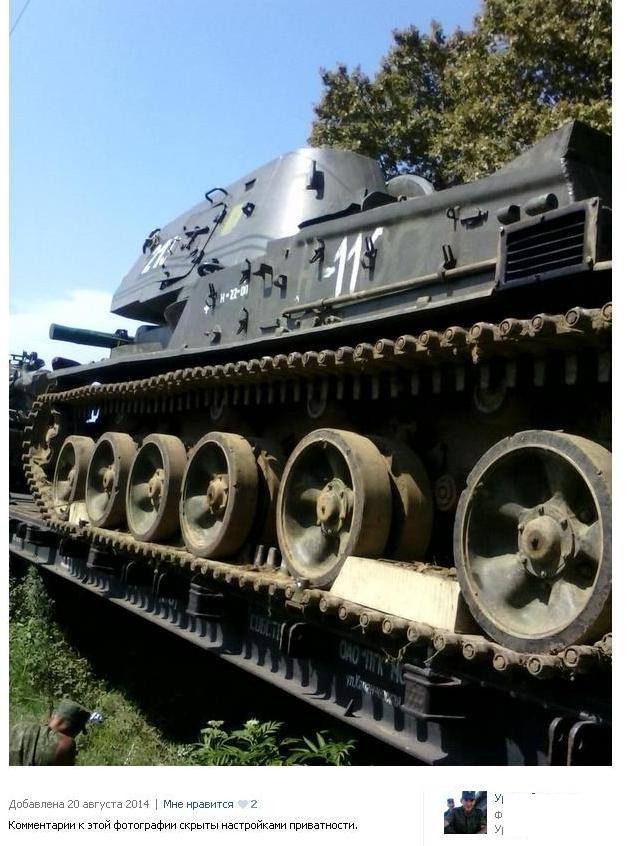 The post is based on our observations and information from various sources and is backed with photos (from multiple sources): photos from the 7th Base in Gudauta, photos showing the transfer of an artillery division, and photos from the Rostov region.