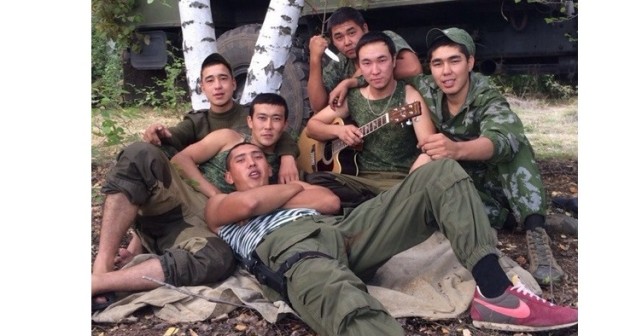 In the course of the detection and identifications of military units and the armament of the Russian invasion forces concentrated along the border with Ukraine, we acquired evidence of the presence of a medical detachment (hospital company) from the 7th Military Base (garrisoned in Gudauta, occupied Abkhazia, Georgia). The unit has been deployed from Abkhazia to the area of Shakhty of the Rostov region of the Russian Federation. 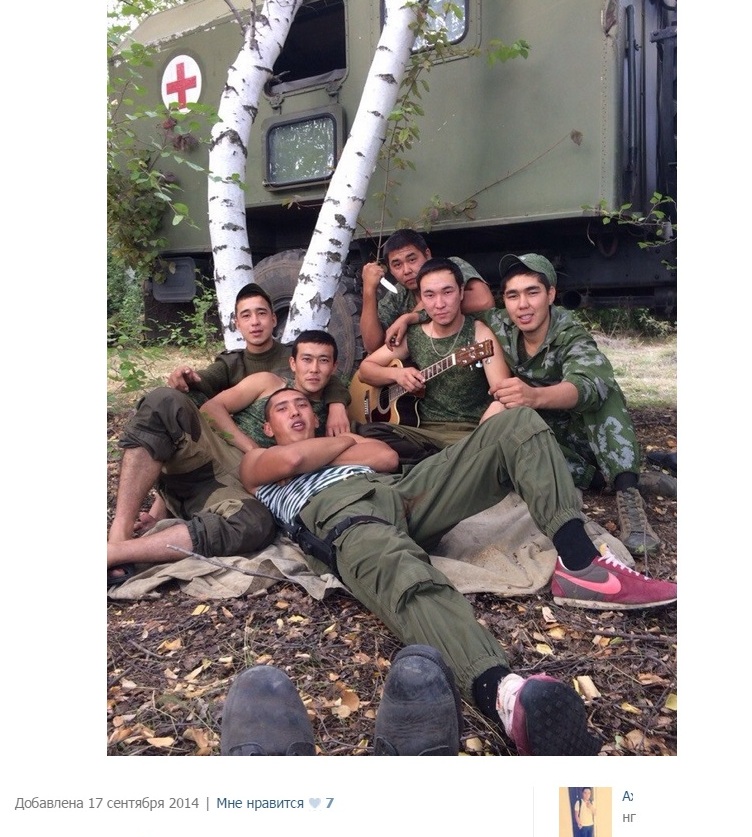 We previously wrote about units from the 7th Military Base deployed to the Rostov region. In particular, it was established that an artillery detachment (presumably a battery of 152.4 mm 2S3 “Akatsiya” self-propelled artillery) had been situated several kilometers away from the border with Ukraine near Ekaterinovka village (Matveev Kurgan district of the Rostov region). 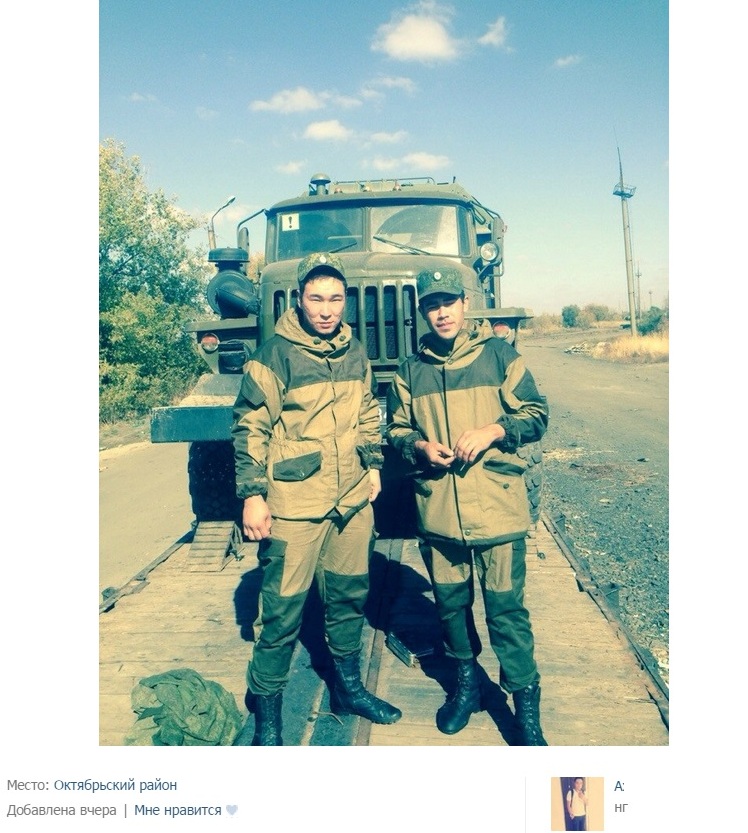 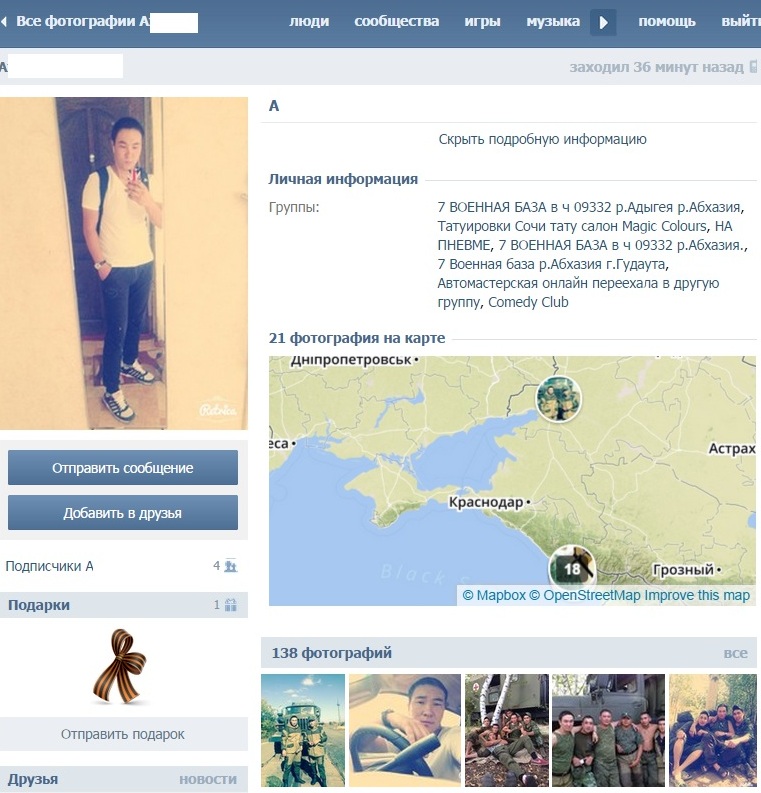