The Syrian Assignment of the 21st Separate Motorized Rifle Brigade from Orenburg, Russia. 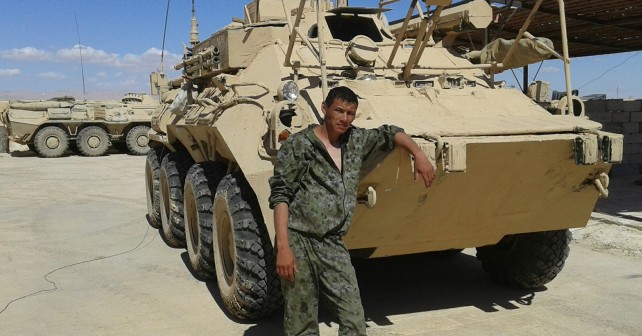 On many previous occasions the InformNapalm international volunteer community presented the evidence of the hybrid nature of the Russian Armed forces and its personnel in particular. It was a common practice for the Russian military personnel to instantly become the “former coal miners from Donbas” as they join the separatist ranks. But today we are witnessing yet another peculiar phenomenon when during the last one and a half years the Russian military units and personnel that have previously been spotted in Ukrainian Donbas are now being seen in Syria. It comes as no surprise as having completed the “Ukrainian assignment” and gained priceless combat experience thousands of the “Donbas veterans” are now on Kremlin’s high demand list for this conflict-torn middle east country.

This article presents the evidence gathered on the “Syrian campaign” of the 21st Separate Motorized Rifle Brigade of Central Military District. The 21st SMRB has previously been a subject of the number of our investigations of Russian military involvement in Donbas.

The OSINT (open source intelligence) analysis of the social media identified the profiles of the contract servicemen of the 21st Separate Motorized Rifle Brigade of Central Military District (military unit 12128, Totskoye, Orenburg Oblast, Russia) who participated in and completed the “Syrian assignment”.

Note: number of times before, the servicemen of the 21st SMRB have unwittingly provided us with solid evidence of their presence in Donbas by posting photos online. Not long ago we identified approximately 20 military servicemen of the 9K330 “Tor” surface-to-air missile system that have been deployed in Donbas and now returned to the permanent base. Among other such “leaks” are the photoshoots in Starobesheve on a background of destroyed Russian tanks.

But as the French saying goes, let us revenons à nos moutons,  to the group of servicemen of the 21st SMRB who gave themselves and, consequently, the entire brigade away by posting photos from the Syrian assignment. At this time some of the social media profiles have been already deleted, others cleaned up. Nevertheless, the InformNapalm archives contain hundreds of profiles and photos of the Russian military who participated in these illegal assignments.

Group photo of the of servicemen of the 21st SMRB in Syria, uploaded on December 31, 2015 (archive). 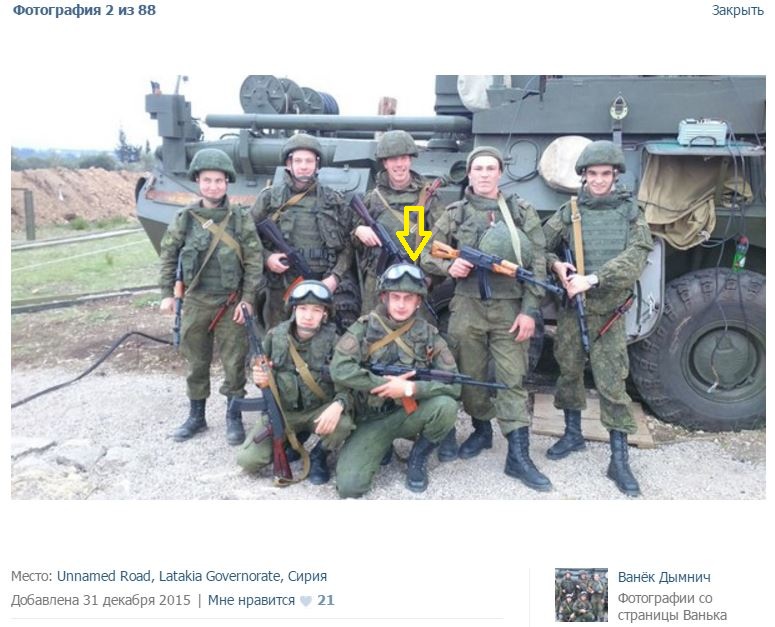 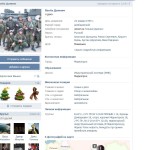 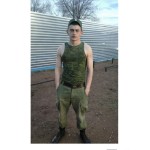 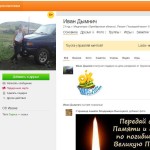 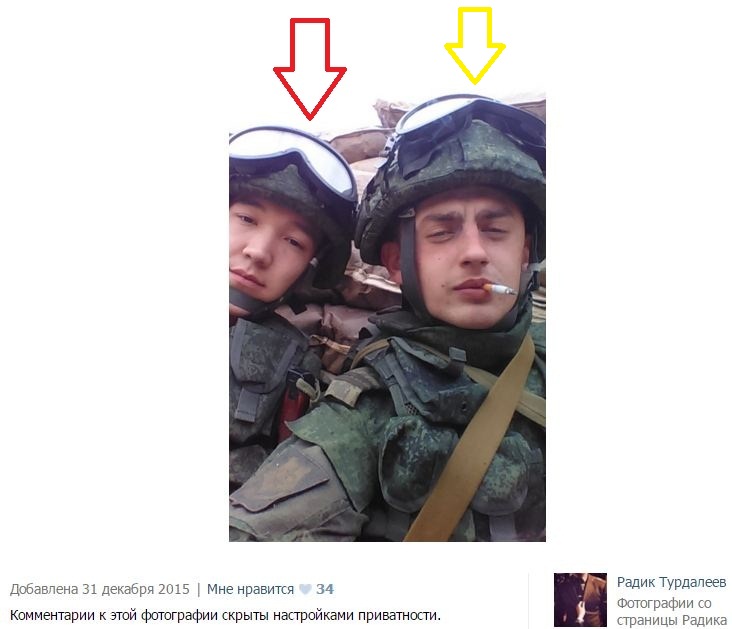 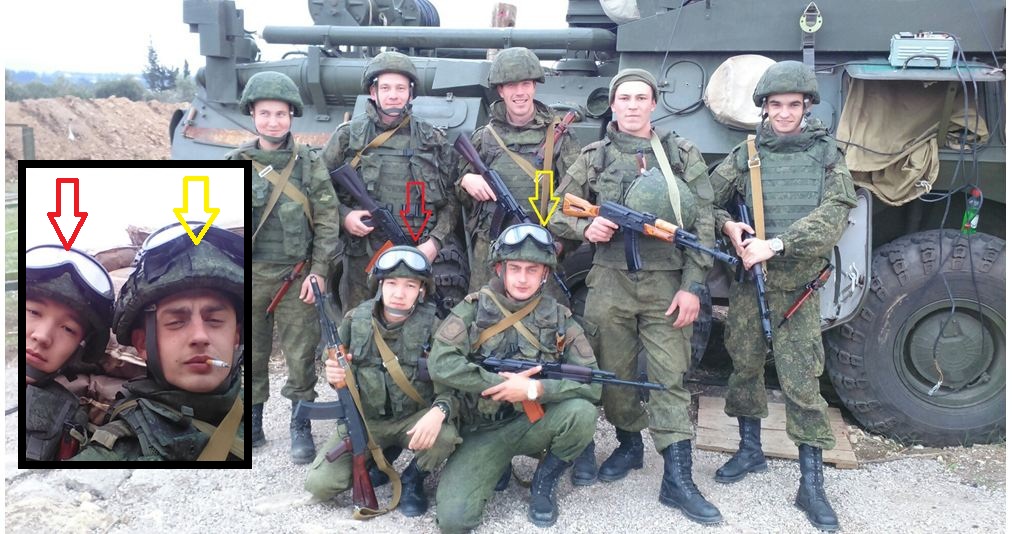 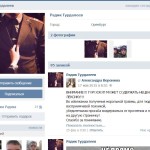 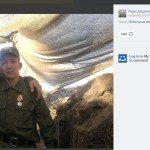 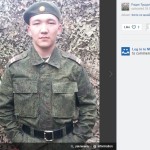 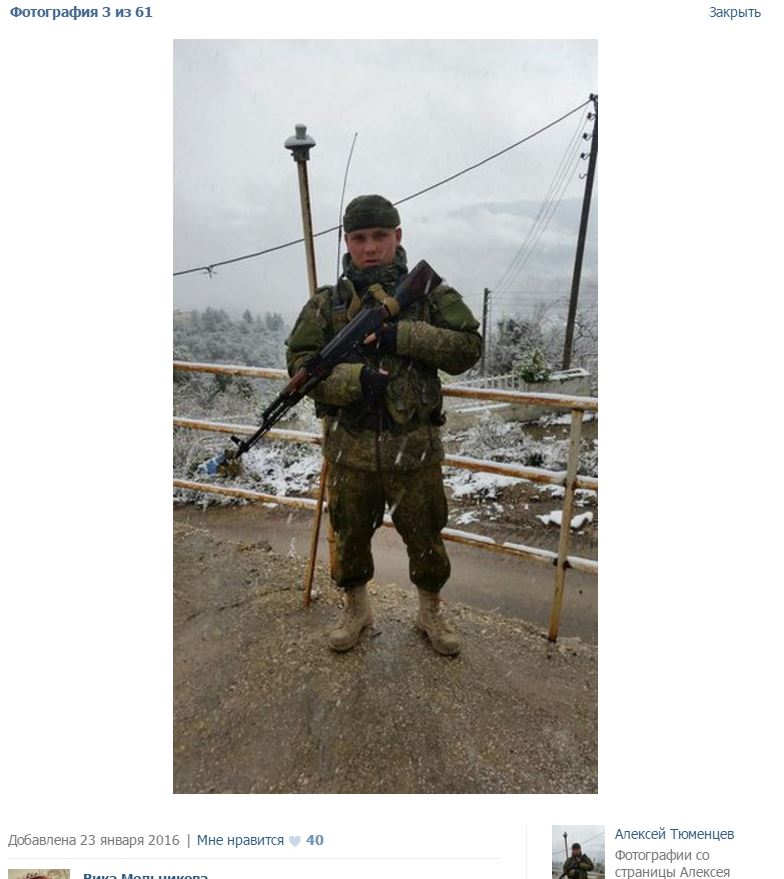 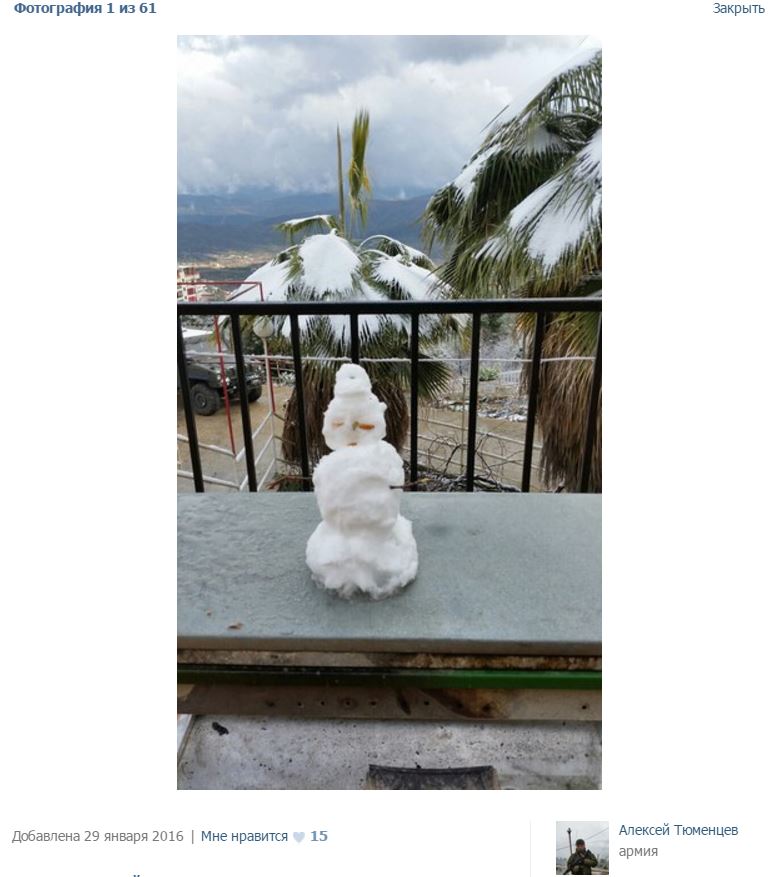 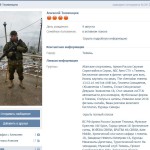 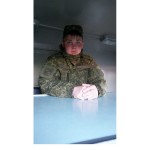 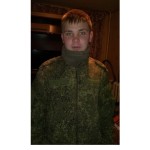 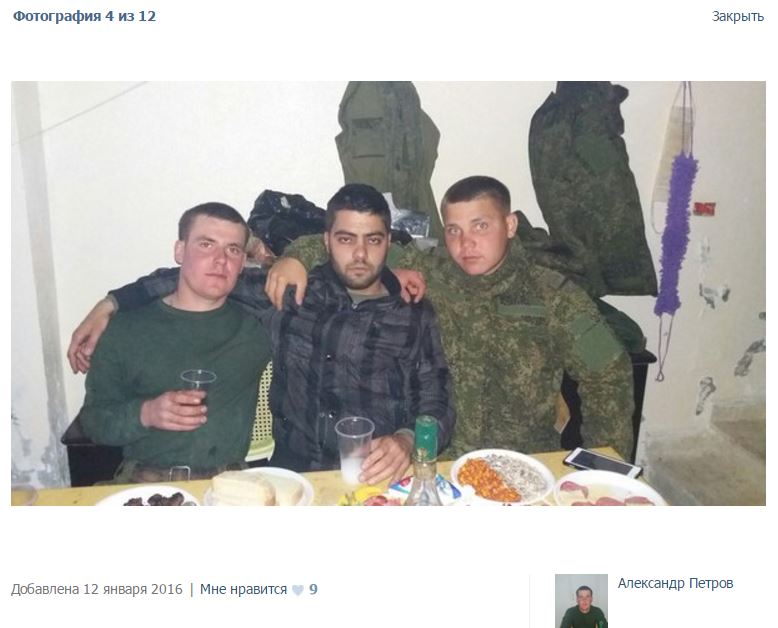 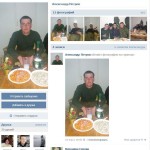 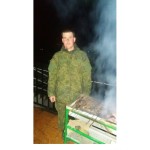 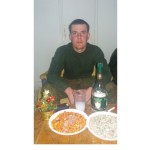 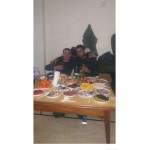 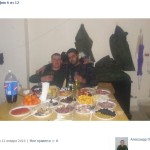 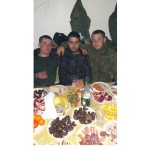 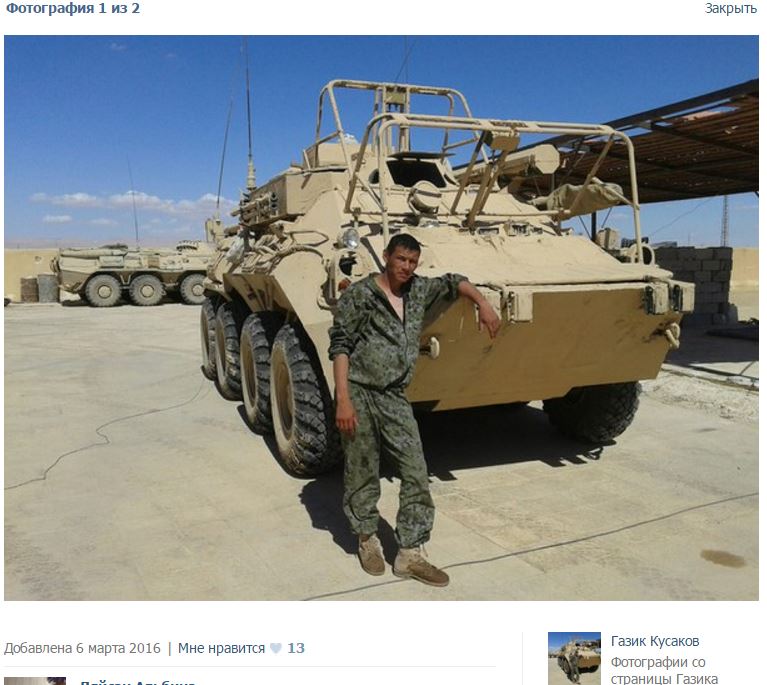 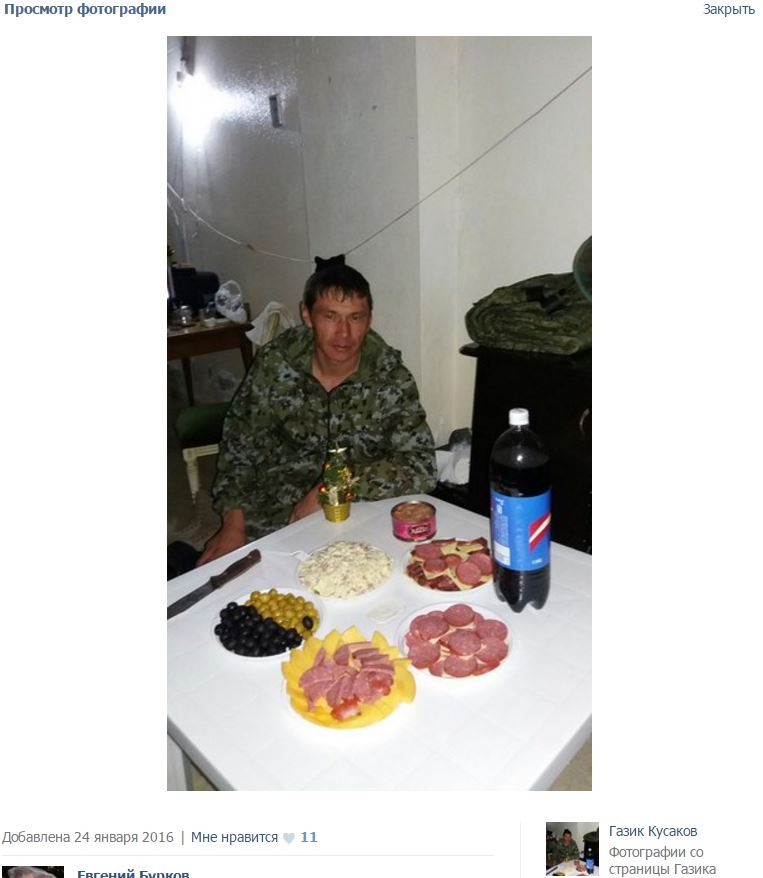 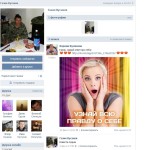 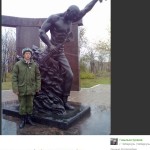 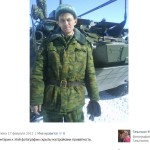 In spite of the multiple reassurances issued by the Kremlin’s political figures and command of the Russian Federation Armed Forces on the absence on any army units in Syria, apart from Spetsnaz and military advisors, the InformNapalm has identified the military personnel of the following units:

In total, we have identified a minimum of 14 military units. However, this number does not include the Air Force units, combat support and other units deployed in Syria.

The InformNapalm international volunteer community attempts to reveal the truth and let the global community see the true face of the “Russian world”. It might be that the global leaders would choose to continue to apply the “deep concern” policy, but, in such a case, we cannot completely rule out the possibility of witnessing yet another “assignment” of the Russian military, – only this time it could very well be somewhere in Europe.

The InformNapalm database contains findings and investigations of Russian military involvement in Ukraine and offers evidence of deployment of at least 60 military units of the Russian Federation Armed Forces. To view the database click here http://bit.ly/RussianPresenceEN.

8 Responses to “The Syrian Assignment of the 21st Separate Motorized Rifle Brigade from Orenburg, Russia.”